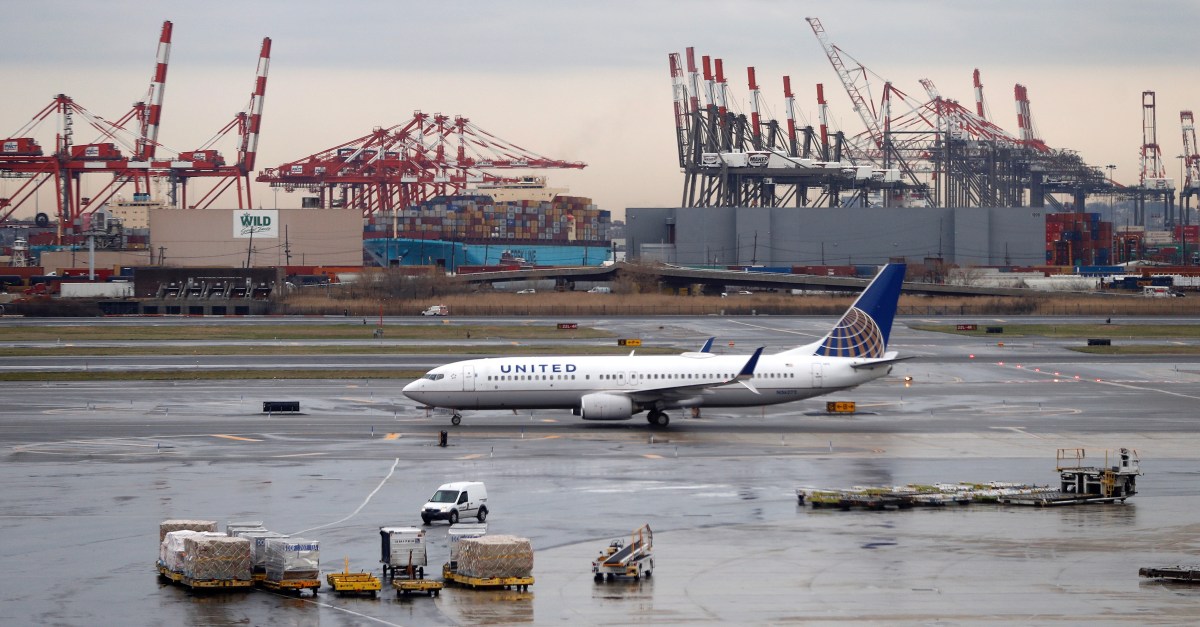 2017 is not a good year to be an airline company, especially if that company’s name is United Airlines.

Passenger and mom Emily France said that her baby became overheated on a delayed flight as the aircraft waited on the Denver International Airport (DIA) tarmac, reports the Denver Post. The 39-year-old said that passengers waited for over two hours on the plane, despite a heatwave in the area. France recalled “hot air coming from the vents.”

“We just sat and sat and sat,” she said. “I hit my call button and said, ‘I think it’s getting dangerously hot back here.'”

RELATED: Delta Air Lines is at the center of another flight seat controversy, this time involving a family

France also said that despite requesting an ambulance, she had to wait for 30 for minutes before she was allowed to leave the plane with her son, Owen.

“They couldn’t evacuate us. It was chaos. I really thought my son was going to die in my arms,” France said as she criticized the airline for not being prepared to handle her situation.

Owen was treated at a children’s hospital after the incident. Doctors say that he suffered from the heat but thankfully remained unaffected by heat-related medical conditions.

DIA spokesman Heath Montgomery corroborated the call for an ambulance.

A representative for United emailed the following to the Denver Post:

Yesterday, a child onboard flight 4644 at Denver International Airport experienced a medical issue while the aircraft was taxiing prior to takeoff. The pilot returned to the gate as our crew called for paramedics to meet the aircraft. Our thoughts are with the child and family, and we have been in contact to offer travel assistance.