Menu
Follow us
Search
Menu
Search
U.S. Customs and Border Protection agents attend a briefing in Jacksonville, Fla., on July 7, 2015. While the eastern Pacific Ocean remains the most popular route for cocaine smuggling, the Caribbean is again becoming a popular option decades after U.S. authorities all but shut down cocaine smuggling into South Florida in the notorious era of the cocaine cowboys that started in the 1970s. (AP Photo/Joshua Replogle)

An NBC report shines light on a US Customs and Border Protection practice that’s on the rise in 2017: downloading the contents of travelers’ phones at the border, including those of American citizens. That includes social media profiles , direct messages, text messages, photographs, emails, and more.

For their report, NBC interviewed 25 American citizens from across the country, both native-born and naturalized, who’d been stopped at the border and instructed to hand over their phones and passwords before proceeding. One thing they had in common? Of the 25 interviewed, 23 were Muslim.

And unless Congress acts, the practice will stay legal.

While the Fourth Amendment technically protects Americans from “unreasonable search and seizure,” the Constitution does not apply before someone is technically on American soil, even if they’ve already landed in an airport in the United States.

RELATED: Being on a government list isn’t a good reason to lose your constitutional rights

In fact, NBC says, Customs and Border Protections officers have “the legal authority to go through any object crossing the border within 100 miles, including smartphones and laptops.” They also have the right to seize devices from travelers without cause or suspicion and detain them until their device is acquired and a search of the device is complete. A New York Times report on the practice says travelers who resist may simply have their device taken from them.

Senator Ron Wyden (D, OR) is leading a charge against the practice, which he says has “tremendous potential” for abuse. He’s planning to introduce a bill to require Customs and Border Protection agents to acquire a warrant before searching electronics at the border, as well as forbidding them from forcing Americans to turn over their passwords.

“This is just going to grow and grow,” he told NBC. “Law-abiding Americans are being caught up in this digital dragnet.”

RELATED: How this constitutional question gets answered at Gitmo may affect everything going forward 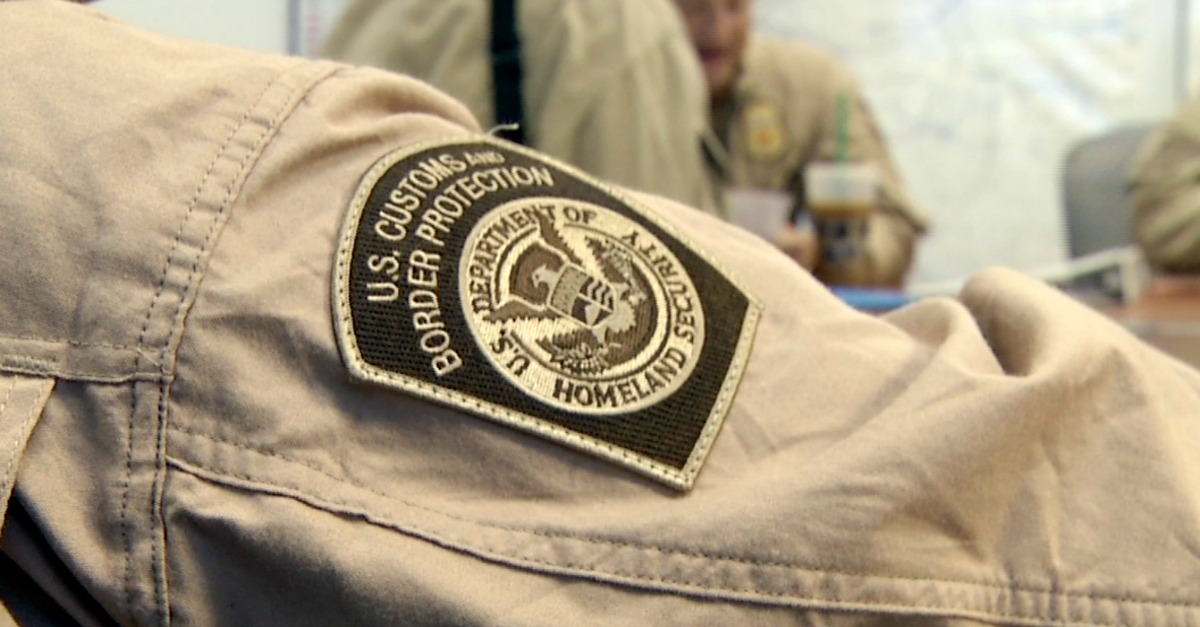