Officials with the US Department of Agriculture confirmed today that a breeding facility in Tennessee is working to eradicate an outbreak of Highly Pathogenic Avian Influenza, or HPAI. The facility, which is not named at this time, first contacted the state veterinarian’s office last week about a sudden spike in bird deaths on the grounds.

The USDA has placed that facility and 30 other poultry facilities in a six-mile radius under quarantine, and prohibited chicken from the afflicted facility from entering the American food supply. At this time, no other facilities are experiencing an increase in mortality rates due to HPAI.

RELATED: An NFL player opened up a box of fried chicken and found much more than just wings

USDA officials tell WAFF that HPAI poses no risk to the food supply and will likely not infect humans. That said, USDA authorities continue to monitor poultry workers who may have been exposed. “We are moving quickly and aggressively to prevent the virus from spreading,” said state veterinarian Dr. Charles Hatcher, DVM to WAFF. “Animal health is our top priority.”

No source of the virus is reported at this time, though the USDA is still investigating. This is the first outbreak of HPAI on United States soil since an outbreak in Indiana in January 2016. 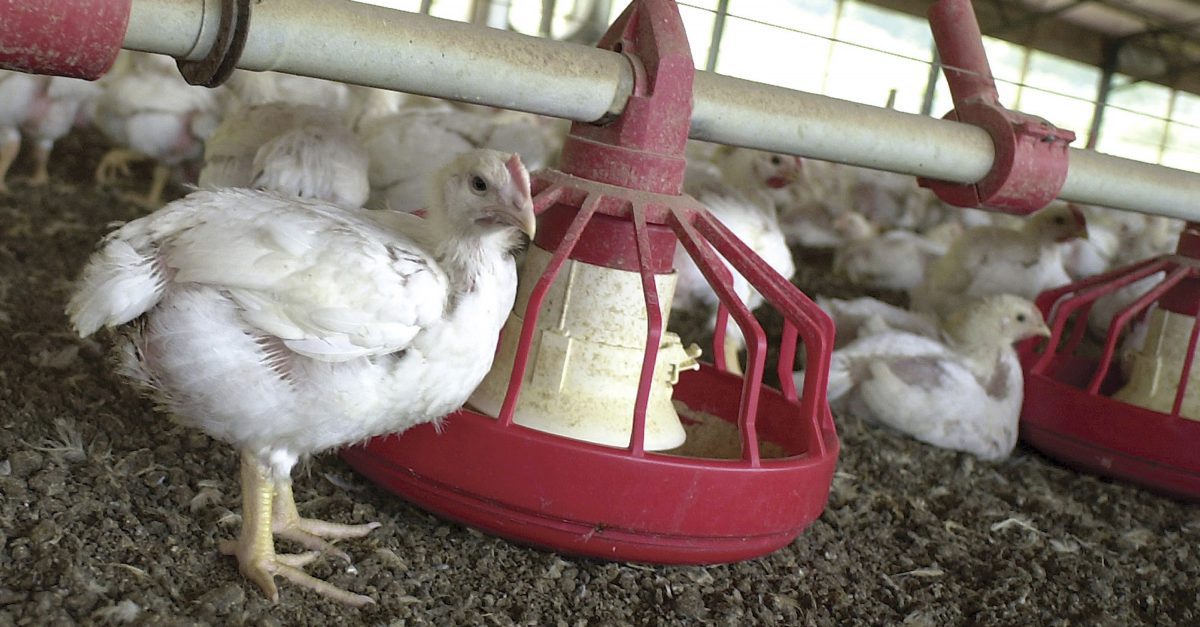