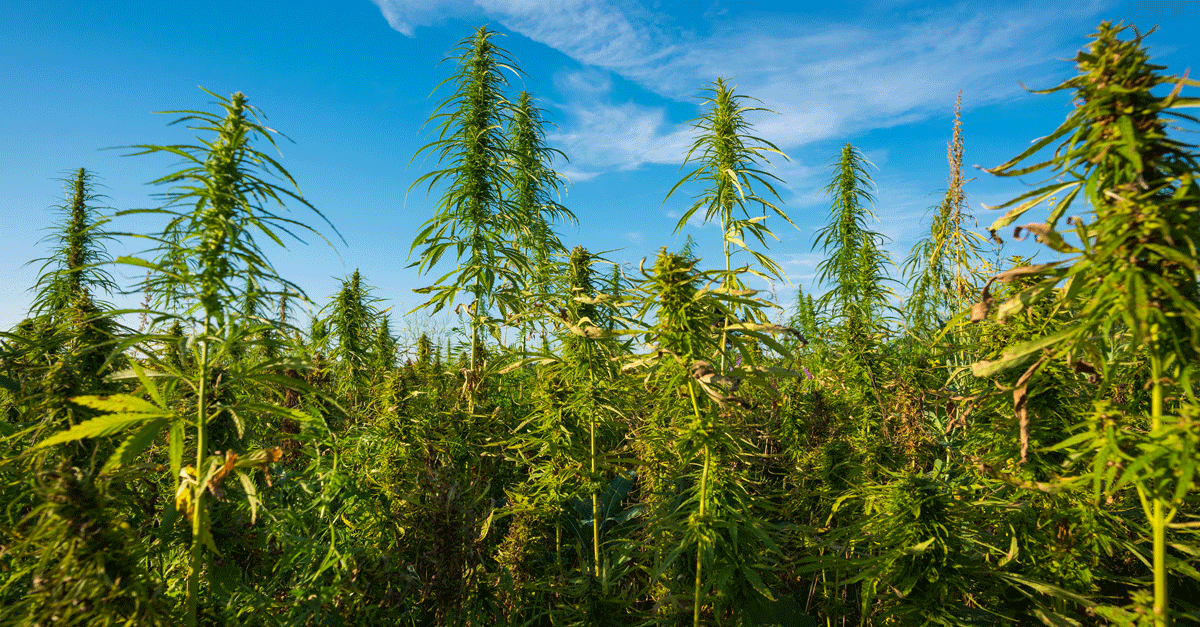 Vermont is officially the 9th state to legalize recreational marijuana. Adults over the age of 21 will to be able to possess up to 1 ounce (equivalent to 28 grams) of marijuana, four immature plants and two mature marijuana plants. The new law went into effect Sunday July 1st, and does not set up a system to tax or regulate the production of marijuana.

Well, there are no provisions in the law for pot shops or supply stores, meaning users must grow the marijuana itself or buy it from illicit dealers. For public places, marijuana consumption is prohibited in any park, street, sidewalk, or alley, as well as any smoke-free places such as workplaces, restaurants, rooms and stores. Violations will be considered civil penalties and will start at $100 for first offenses.

Much like alcohol, it is prohibited to smoke marijuana while operating any vehicle and can be considered a misdemeanor. If a child is inside the vehicle at the time, consequences can lead up to a $500 fine and two points on a driver’s license. Anyone caught with more than one ounce or a higher number of the suggested plants, can be giving six months prison or a $500 fine up to $10,000 and three years in prison for third offenses.

As of now, recreational marijuana is legal in eight other U.S. states (Washington, Oregon, Nevada, California, Colorado Arkansans, Vermont, Massachusetts, and Maine) and has been legalized for medical use in 30 States. As for outside countries, Canada will become the second country in the world to have legalized recreational weed after the passing of the Cannabis Act less than two weeks ago.

What is in store for recreational use and the cannabis industry in the future? According to a report from Arcview Market Research, in 2017, North American legal marijuana sales went up to 9.7 billion, representing a 33% increase from 2016. The report also predicts that number will rise up to $24.5 billion in sales by 2021.

Read More: High on life, Texas may be getting more progressive on the marijuana front