Vice President Mike Pence criticized the Associated Press on Saturday after the news wire published his wife’s private email address. A Friday report in the AP that detailed how the Pence family used private email accounts to discuss Indiana business contained the email addresses of the vice president and his wife. Unbeknownst to the Associated Press, Mrs. Karen Pence’s AOL account was still active.

Last night the @AP published my wife's private email address, violating her privacy and our security…

The account then posted a letter from Mark R. Paoletta, the Vice President’s head counsel, that had been sent to the AP.

According to the letter, the Pence office had made several overtures to the AP to have them correct their story so as to remove Mrs. Pence’s private contact information.

“Your organization was unwilling to retract the story, issue a correction, or redact the email from the story,” Paoletta wrote.

The Pence office claimed that Mrs. Pence had received a number of harassing and nasty emails from those that gained access to her contact info via the AP story.

When we requested they take it down, they refused. The @AP owes my wife an apology. pic.twitter.com/LdMmnewnWF

Mr. Paoletta demanded an apology from the organization and implored them to observe the “basic tenants of fairness and decency” in the future.

As of Saturday evening, Mrs. Pence’s email address was still visibly in AP wire reports published by media outlets around the world. 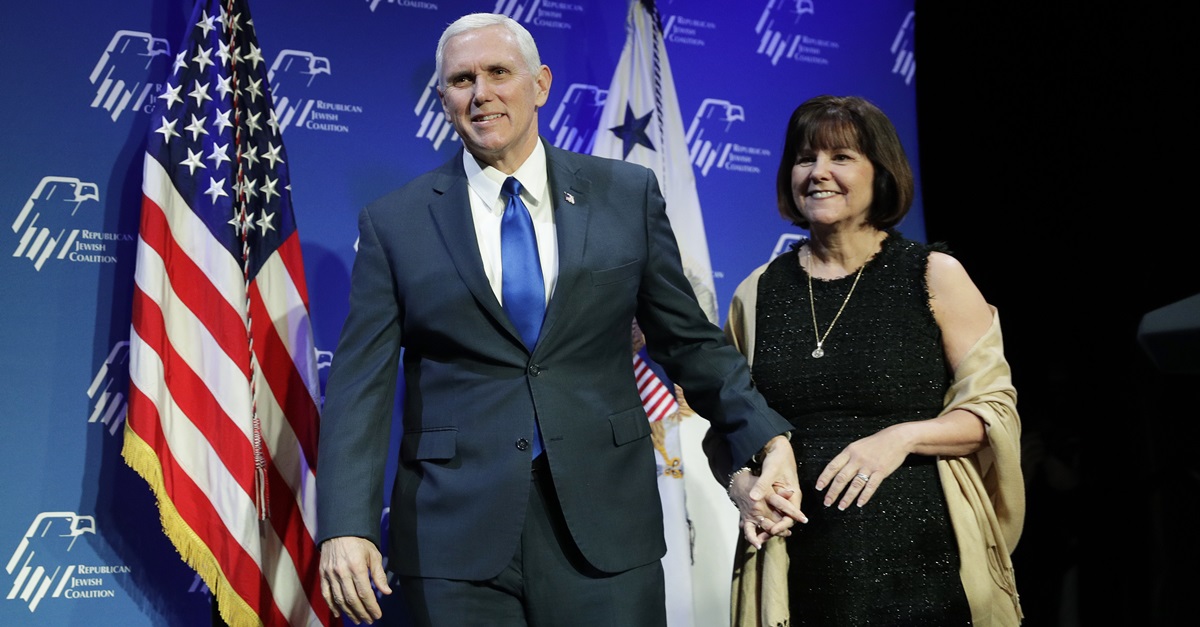