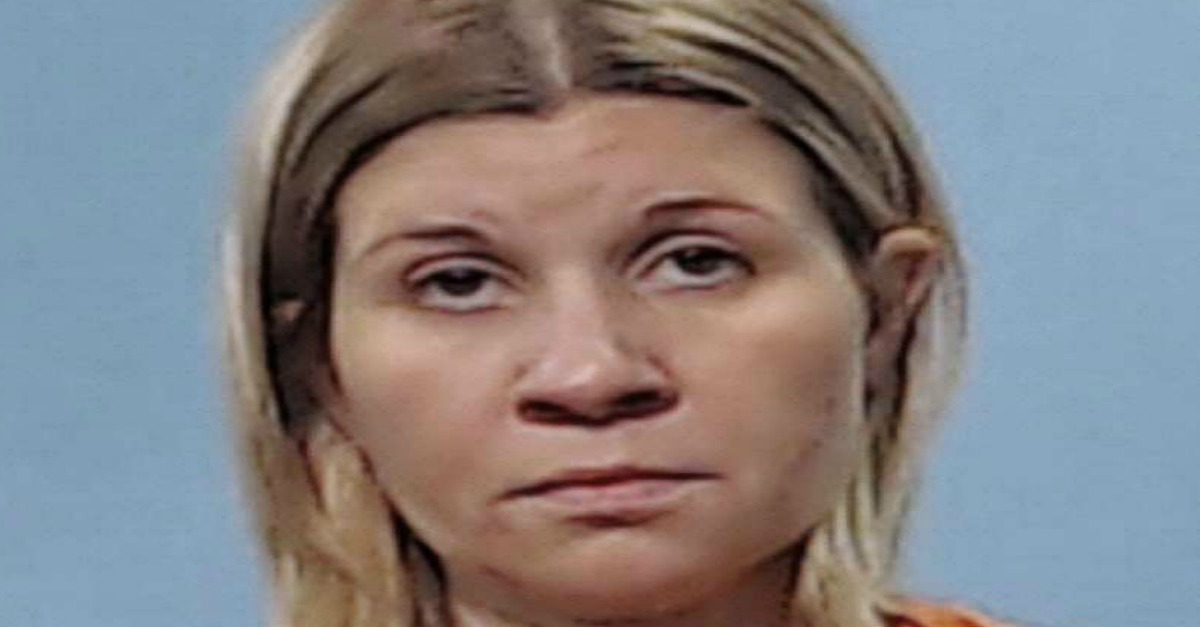 Several days after 40-year-old Amber Willemson was found guilty of intoxicated manslaughter, she found out how long she would likely be behind bars.

Willemson was sentenced to 32 years behind bars for the death of Officer Endy Ekpanya in 2016. Willemson, once an educator, was working as an exotic dancer when she had too much drink before she got behind the wheel of her car.

RELATED: The man who had plotted the rape of a real estate agent at a property had a type he was looking for

Following Officer Ekpanya’s death, a photo of his son mourning near his casket went viral, bringing with it more attention to the fate of his killer.

“Please think of this before you drink and drive! My son is fatherless, and I am without the love of my life … Such a selfish and senseless act,” Officer Ekpanya’s widow said at the time of his death.

Willemson had been facing up to 99 years in prison.