Volunteers Dress NICU Babies for Halloween and The Pictures are Priceless 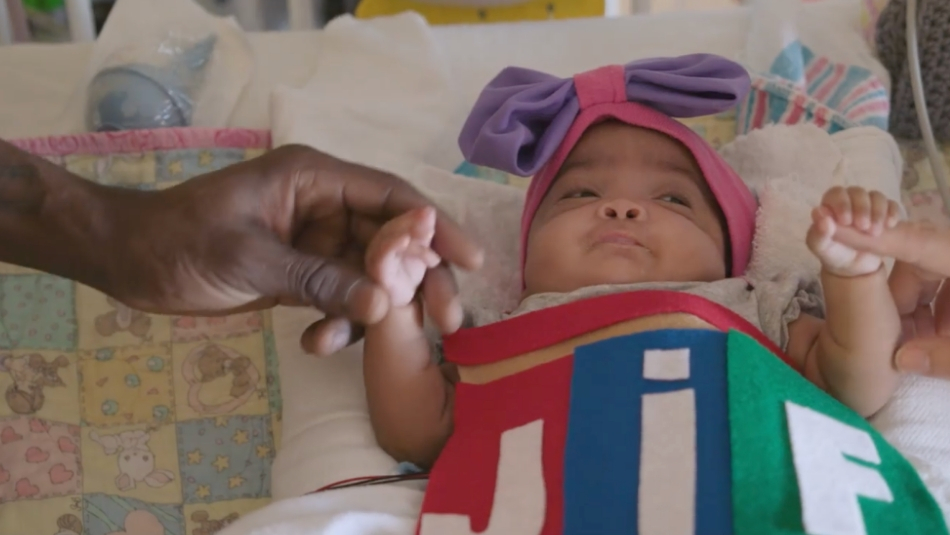 The hospital can be a scary place, but at WakeMed hospital located in Raleigh, North Carolina, hospital volunteers are making the level iii Neonatal intensive care unit feel a little bit spooky in a fun way for Halloween. Parent volunteers of the unit went to their Facebook page asking for donations for the little ones, raising hundreds to create costumes for each of the tiny babies. The results are totally cute and a fun thing to share.

It’s an annual Halloween costume tradition of the hospital, with staff and parents of NICU graduates coming back to deliver the handmade Halloween costumes of butterflies, Jif Peanut Butter, M&M candy, cookie monster, and ice cream cones. It’s a small gesture for these NICU babies, but NICU staff agree, it brings a bit of Halloween spirit to the unit and creates a first family Halloween memory with the precious patients and their family.

The annual Halloween costume contest started in 2017 when WakeMed NICU Advisory & Parent Support co-chair, LaToshia Rouse suggested to parent volunteers that creating tiny Halloween costumes would cheer up the family during the holiday. Amanda Walker, mother of daughter Lydia who stayed in the WakeMed NICU for 22 days, posted her story on Facebook asking for donations to start the project. By the end of the weekend, she had raised four times the amount she initially asked for.

The volunteers partnered with St. Luke’s Hospital in Kansas City, Missouri, where the March of Dimes, staff, and volunteers first created NICU Halloween costumes for their incredible babies. Parents got to choose their own baby costumes, including a Superman costume, to match their baby’s personality. The NICU nurses and volunteers also provided families with a  “trick or treat, smell my feet” card stamped with their newborn’s tiny footprints.

The Kansas City hospital sent over the patterns, and with it, WakeMed hospital volunteers were able to join together in a costume-making event.

Parents are thrilled about their first-holiday celebration with their babies and the adorable costumes they got to wear this year.