A North Carolina man wanted for rape and kidnapping trolled police online by commenting on the sheriff’s office’s Facebook post, which included his mugshot and description.

RELATED: An 8-year-old’s family is pointing to one dangerous substance after he went into cardiac arrest

To the surprise of many, a man claiming to know Helms commented on the post, swearing that he is a “great guy,” and Helms responded to thank the man.

“This is a great guy,” Brian Stallings wrote in a comment. “I met him on a job where I was the Foreman and he worked hard for me. Through our time of working together, he always was speaking of his kids and how much he loved them. I’d be willing to speak up for this man. I will not believe that anyof [sic] these charges are true.”

The sheriff’s office then addressed Helms directly, tagging him and writing, “Derek Helms you need to turn yourself in.”

Helms is currently wanted on charges of first degree kidnapping and second degree rape. He has not yet been arrested. 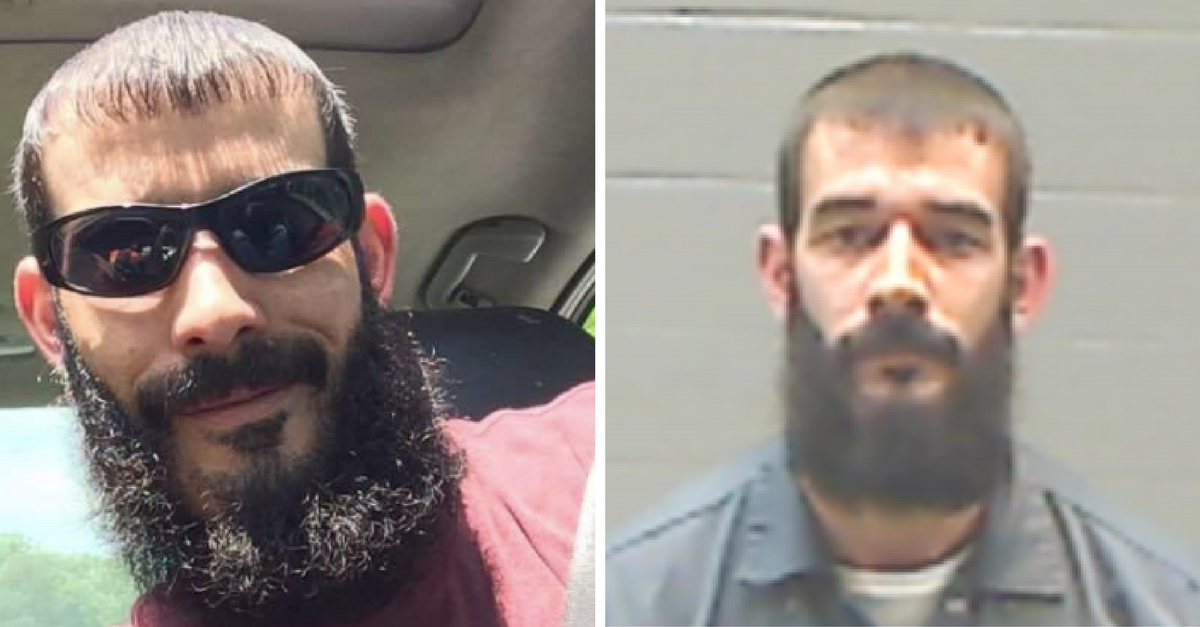