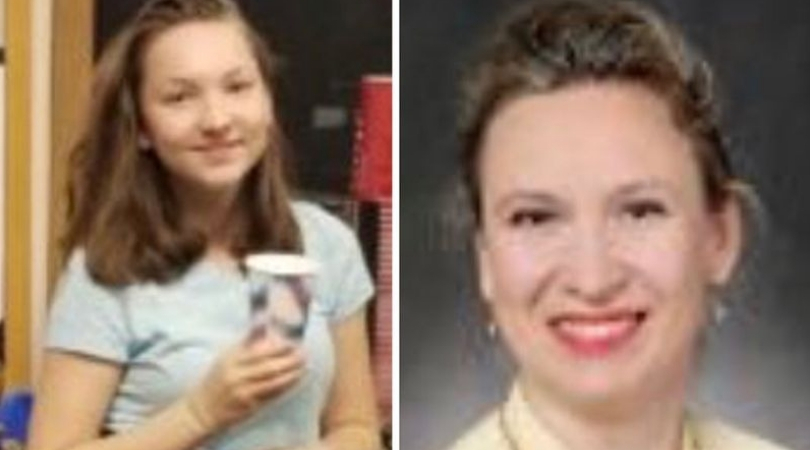 A mother (who shouldn’t be called a mother whatsoever) in Washington state is now under arrest after fatally shooting her 14-year-old daughter, as the teen was frantically calling 911 for help. According to authorities, the teen was on the phone with a dispatcher, begging for help, when the operator heard someone yell “you called 911” and “blow your head off.”

ABC News reported the operator then heard a loud bang and screams, indicating someone had died. The daughter, identified as Natalie Gulizia who attended John F. Kennedy High School in Burien, was shot in the head by 51-year-old Svetlana Laurel. Renton Police department indicated the incident occurred at the home of Laurel’s former husband Michael Guliza, who had full custody of Natalie.

Gulizia had returned home with his daughter that evening to find his ex-wife had tied up their 12-year-old son. The mother lured herself in by telling her son she had a Christmas gift for him. She then bound the child with zip ties, stuffed a sock in his mouth and threatened to use a stun gun on him if he made noise.

When Laurel saw her ex-husband coming in, she used the stun gun on him. In fear, Natalie ran upstairs to try and call for help but was followed by her mother. Gulizia told police he heard the sound of a single shotgun, and when Laurel went back down tied, she tried to shoot him as well.

Fortunately, the gun failed to fire, and Svetlana was struggling to clear the malfunction in the pistol. Gulizia quickly rammed the woman into the wall with his shoulder and was able to grab the pistol from her hands, and held her until police arrived on the scene.

In the affidavit of probable cause, prosecutors said Laurel told her ex-husband she was going to shoot him because “he ruined her life.” Court appeals filing from April state Laurel was fighting elements of her divorce decree, alleging she received “a dispropriate share of community property.”

The filing stated Lauren has a degree in computer science and Gulizia has a degree in aerospace engineering and met while working at Boeing in Texas. The couple married in 2001 and separated in 2015 with full custody going to Gulizia.

Laurel was immediately arrested and has been charged with first-degree murder. I will never understand someones ability to hurt another person, let alone hurt their own child. The world is a sick place. I’m tired of reading these awful stories.