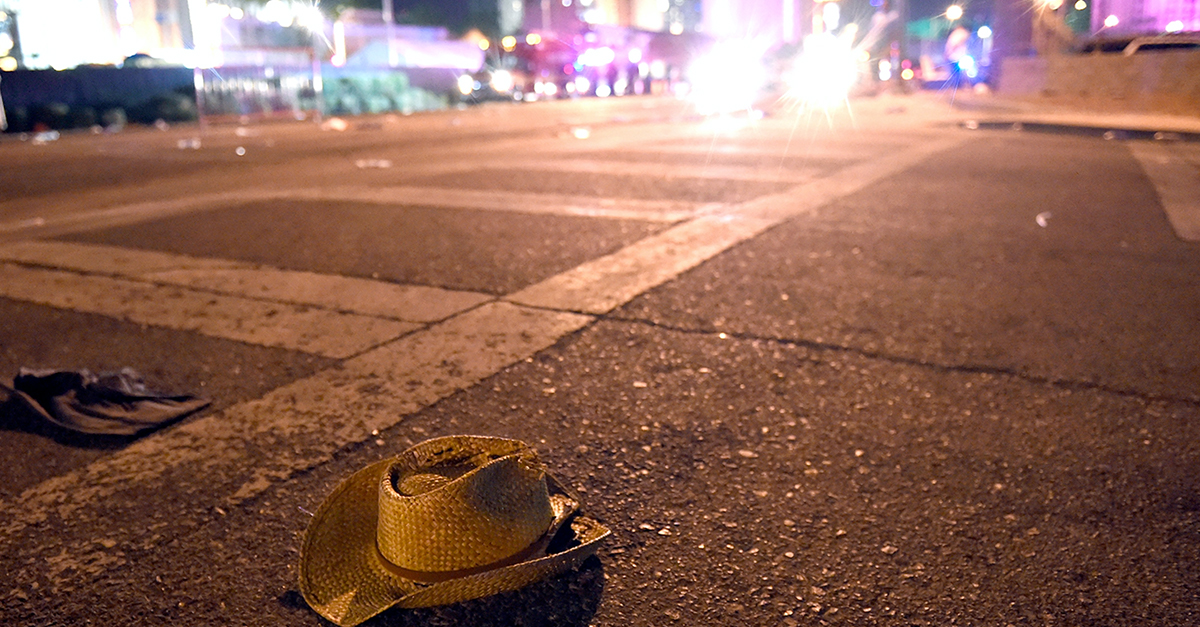 Update, 9:31 a.m:  According to Clark County Sheriff Joseph Lombardo, Paddock checked into the Mandalay Bay Resort and Casino on Sept. 28. Paddock was found dead inside his hotel room with as many as ten rifles at his disposal.

Stephen Paddock, a 64-year-old resident of Mesquite, Nev., was identified by the Las Vegas Metro Police Department on Monday morning as the primary suspect in a Sunday night shooting. Paddock is believed to be the man who shot and killed over 50 people attending a country music concert.

The identity of the suspect had earlier been confirmed by NBC News.

Rumors of Paddock’s involvement in the Sunday night shooting began to circulate after he was linked to a woman that police wanted to speak with. During a Monday morning press conference, the Las Vegas Metro Police Department identified Mari Lou Danley as someone they wanted to speak with. According to police, Danley lived with the shooting suspect.

The suspect died at the scene.

Over 50 people were killed, and over 200 injured in the Sunday night shooting at the Route 91 Harvest Festival. The suspect opened fire on the concert-goers from the 32nd floor of the Mandalay Bay Resort and Casino.