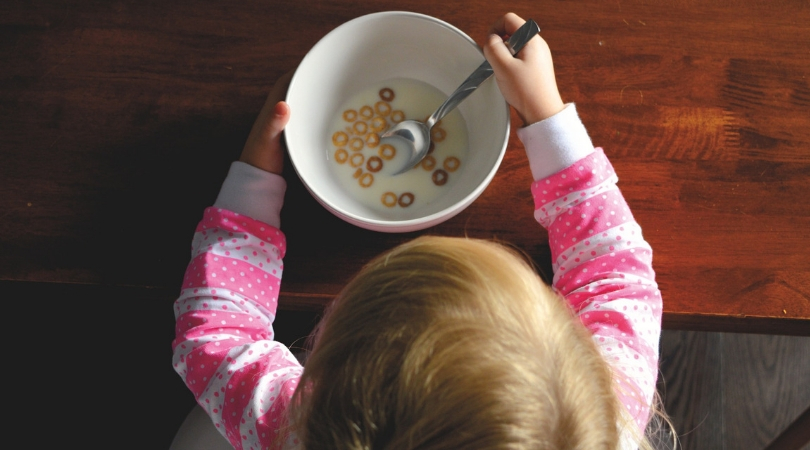 Put the delicious Cheerios down!! Yes, it’s a bad day for cereal lovers, after a cancer-linked herbicide has been found in a dozen popular breakfast cereals and snack bars! A report from the Environmental Working Group, also known as EWG, found that Glyphosate, the main ingredient in Roundup, was found in 26 different breakfast products, including oatmeal.

The level of Glyphosate found in the food was “higher than what EWG scientist consider protective of children’s health.” The test detected glyphosate in all 28 samples made with conventionally grown oats such as Honey Nut Cheerios and Quaker Simply Granola Oats. All but 2 of the 28 samples had levels of glyphosate about EWG’s health benchmark.

Glyphosate is the active ingredient in Monsanto’s Roundup, which is the most heavily used herbicide in the United States. According to EWG, more than 250 million pounds of glyphosate is sprayed on American Crops. Though, General Mills and Quaker conclude the products are safe, and there is no “real reason for concern”.

Through a statement, Quaker explained,

“EWG report artificially creates a ‘safe level’ for glyphosate that is detached from those that have been established by responsible regulatory bodies in an effort to grab headlines.”

The chemical was found in the following items: