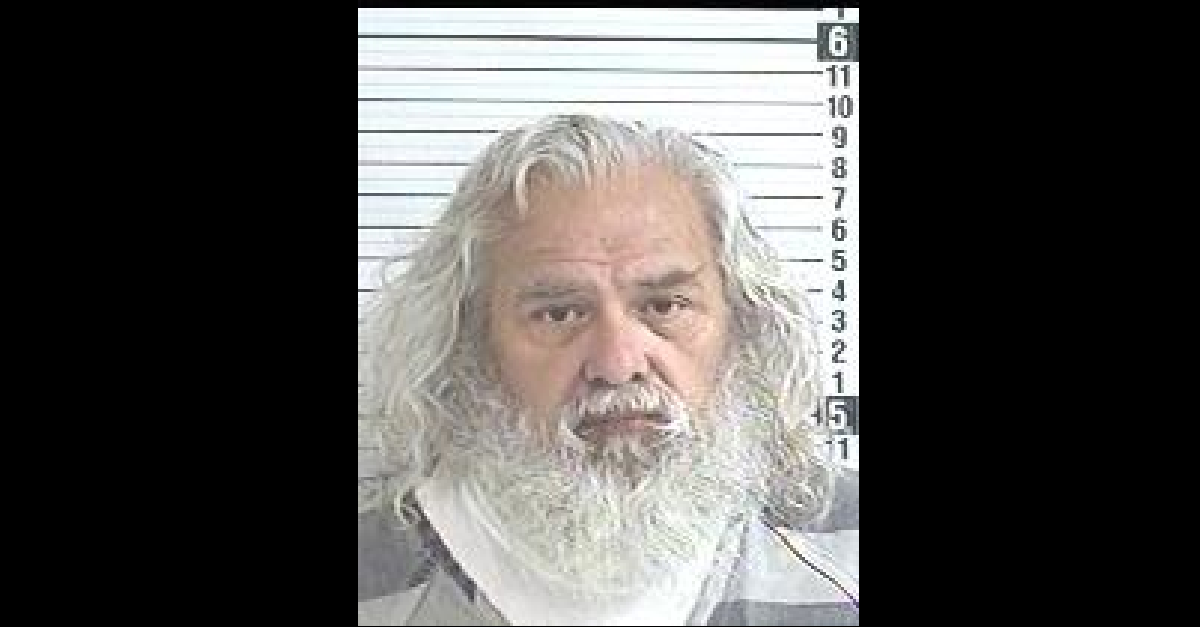 For months, a Panama City woman and her boyfriend would find new pairs of underwear in her unlocked car and on her porch, according to the Panama City News-Herald.

It started in January of this year, and things got creepier when they started finding her own underwear outside, meaning that their stalker had broken into the house to get them first.

Each pair of underwear was attached to a note written to the woman, who we can presume was justifiably creeped out by the whole situation.

The Bay County Sheriff’s Office said whoever was writing these notes “had some knowledge” of her and “expressed a desire to see the victim wearing the underwear.”

But they couldn’t turn up any leads, even after looking into several possible suspects. Then, on April 13, the police got a break: The victim’s boyfriend was home alone while his girlfriend was at work and heard someone walk into the house.

He found neighbor Isitro Sanches in the kitchen of the house. Sanches fled, but the victim’s boyfriend recognized him and identified him to police.

While Sanches wouldn’t talk to police after his arrest, investigators learned more about his behavior from family members and finally obtained a search warrant for Sanches’ home.

RELATED: The creepy lengths a man allegedly went to “steal” a woman he met online are simply insane

There, police say they found items belonging to the victim and “a large quantity” of women’s underwear that matched other underwear left at the scene (how much underwear can a guy have?).