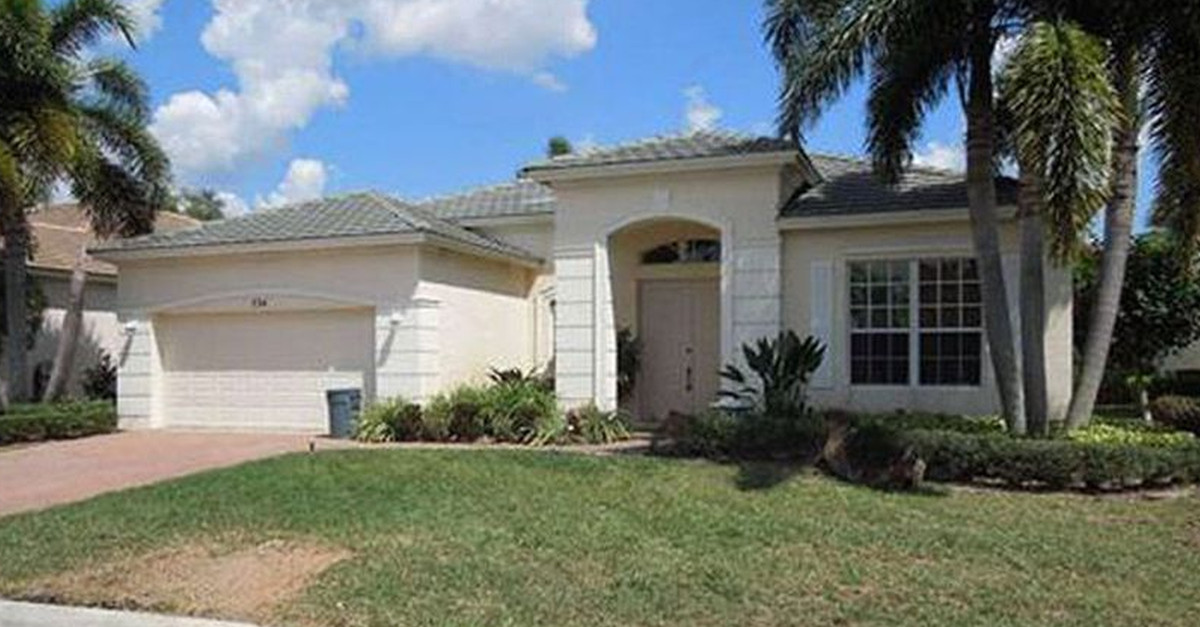 WEST PALM BEACH — A former U.S. Army Specialist who was wounded in Afghanistan will be awarded a mortgage-free home during a concert at a Darius Rucker concert in West Palm Beach tonight.

William Stankus will be awarded the Port St. Lucie home as part of a Military Warriors Support Foundation program sponsored by Walmart, Dr Pepper/Snapple and Wells Fargo. He will be recognized as a Project Rebuild True Hero during a special presentation at the concert.

Stankus, originally from Connecticut, and his wife of nine years, and four children will be moving to Florida to be near their parents.

The newly renovated home was donated by Wells Fargo. Wells Fargo has donated 230 properties to service members since 2012.

“It’s an honor for Wells Fargo to serve members of the military and we take seriously our commitment to help veterans and service members reach their financial goals,” said Nichole Burrell-Birt, regional area president for Wells Fargo.

Stankus joined the Army in 2011. He has been awarded the Purple Heart, Combat Action Badge and Army Commendation Medal, among others.