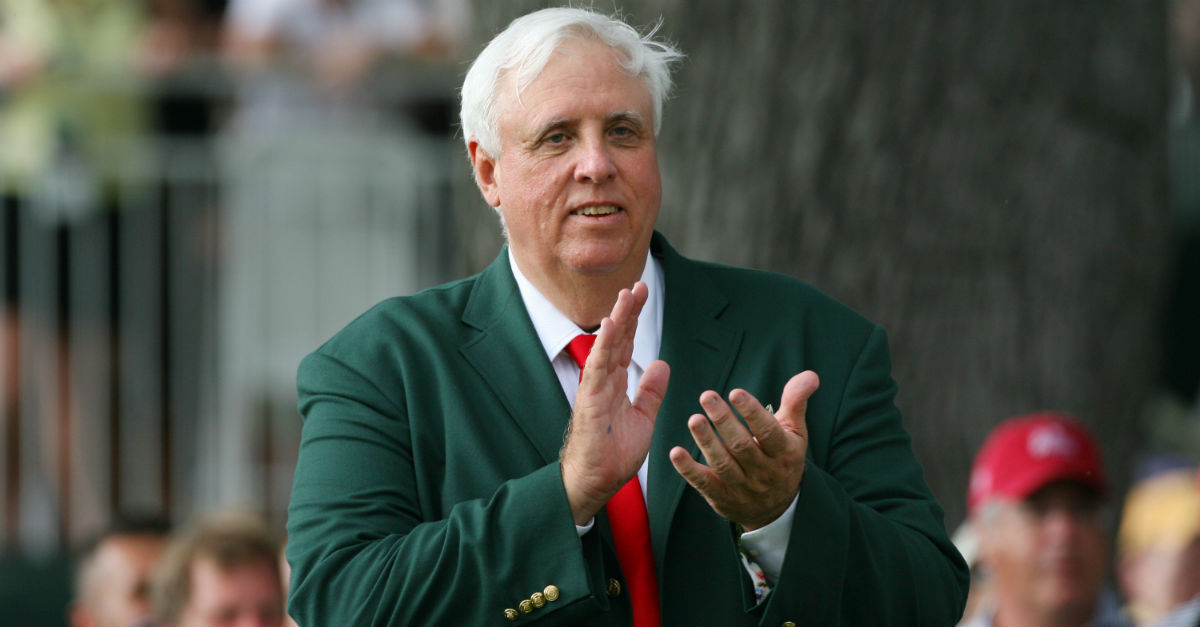 Ahead of a Thursday rally with President Trump, it was revealed that West Virginia Gov. Jim Justice intended to switch his political affiliation from Democrat to Republican.

The Hill reports that the switch was confirmed by a senior Republican operative. The decision appears to be supported by several in the state party, including Rep. Evan Jenkins, who himself made a similar switch from the Democrat Party to the Republican Party.

Justice is the state’s only billionaire and is the chief executive officer to several companies in the coal industry.

A few hours before the news, Trump promised to have a “very big announcement” at the West Virginia rally.

WATCH: President Trump says he has a "very big announcement tonight" during his planned rally in West Virginia https://t.co/GfRJUNlit0

Trump won West Virginia in the 2016 election with 68 percent of the vote. Justice and other Democrats revoked any support for former Secretary of State Hillary Clinton after she said that she would “put a lot of coal and coal companies out of business.”

“The reason I can’t be [a Clinton supporter] is her position on coal is diametrically, completely wrong in many, many different ways,” he said.