After Pence had been booed by some of the crowd, a cast-member spoke to Pence as he left the theater during the curtain call.

“Vice President-elect Pence, we welcome you, and we truly thank you for joining us here at ‘Hamilton: An American Musical.’ We really do,” Brandon Dixon said after telling the crowd to stop booing Pence.

RELATED:“Hamilton” cast challenged Vice President-elect Pence after he sat through their show about American values and tolerance

He continued, “We, sir, we are the diverse America who are alarmed and anxious that your new administration will not protect us, our planet, our children, our parents or defend us and uphold our inalienable rights, sir. But we truly hope this show has inspired you to uphold our American values and work on behalf of all of us. All of us. Thank you.”

The next morning, President-elect Donald Trump chimed in and said that Pence deserved an apology, and a debate started about whether Pence had been disrespected or not.

Those who believed Pence had been disrespected started tweeting using the hashtag #BoycottHamilton.

In response, many on the left pointed out that this boycott probably wouldn’t be too successful.

“Do these idiots realize you literally can’t boycott something that’s already sold out for the foreseeable future? #boycotthamilton,” one Twitter user wrote.

“Anyone who now wants to #BoycottHamilton who has tickets for a future performance + wants to sell them, slide into my DMs. I will buy them,” Skolnik wrote. 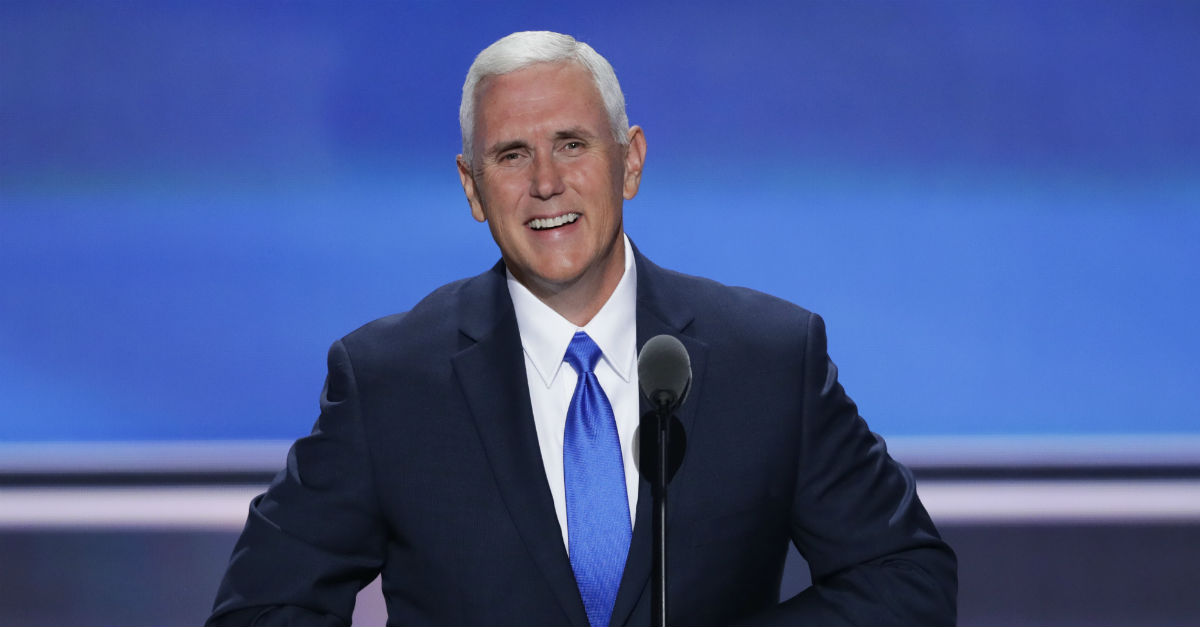