Menu
Follow us
Search
Menu
Search
Glen Cove Police Department -- Eveen Cullum is accused of dealing heroin and fentanyl after police say they used an overdoes victim's phone to arrange a purchase with him.

Eveen “Dre” Cullum, a Long Island man accused of being a drug dealer, was arrested by police after they discovered his text conversation with a man who had died of an overdose.

The New York Daily News reported that when Glen Cove police were investigating a fatal overdose in May, they also discovered a text conversation on the dead man’s phone. The conversation was with a man named Dre and allegedly involved Dre bringing $40 of heroin to the overdose victim’s house. Court papers said police also found a plastic bag with fentanyl residue.

According to the Daily News, police posing as the dead man texted Cullum, asking for another drug delivery that night at a restaurant parking lot.

RELATED: Teen learns the hard way that she wasn’t just smoking pot after she was left for dead by a friend

Cullum bit and showed up in a white SUV. Authorities say he realized it was a set up and tried to make a break for it, but police had blocked the entrance to the restaurant. When police searched him, they allegedly found fentanyl, cocaine and what they believed to be marijuana. Police also spotted a cell phone.

To see if they had the right man, police used the overdose victim’s phone to call Dre, and Cullum’s phone rang, according to the police. They said Cullum admitted to dealing dope. 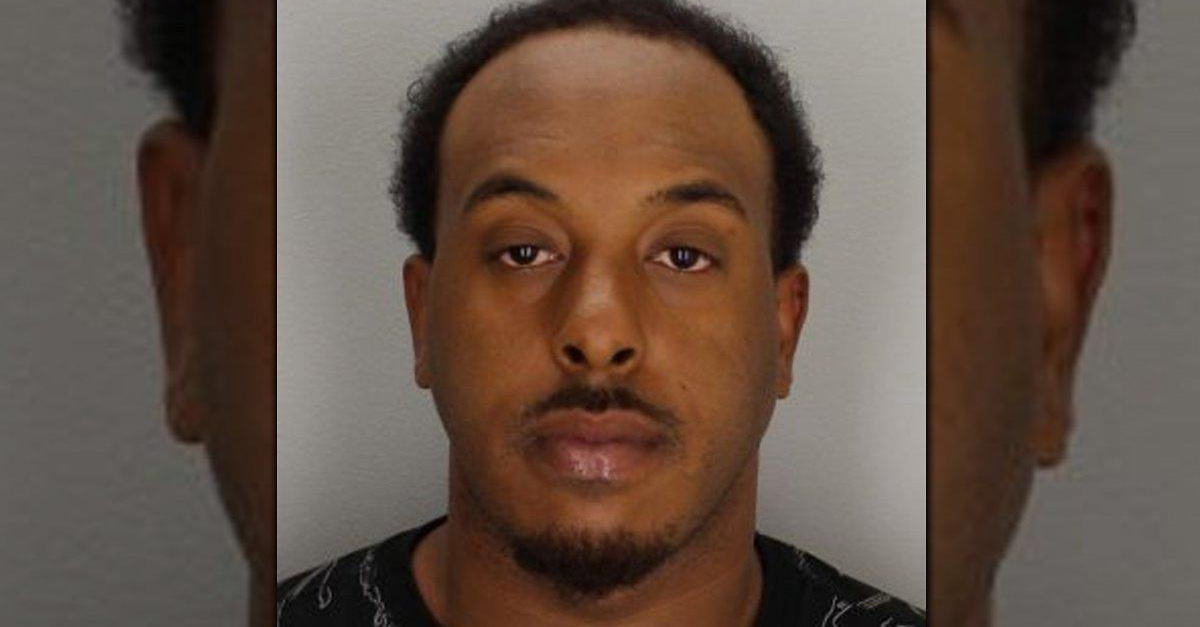