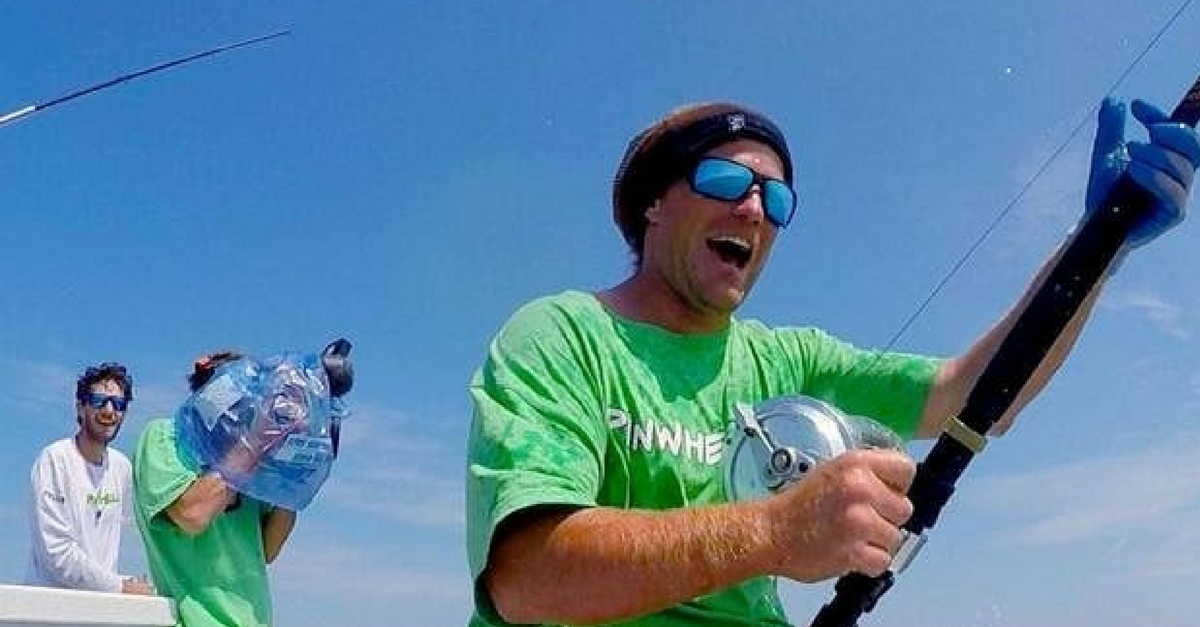 National Geographic confirmed Fudge’s death July 22, 2018, on social media. Along with Pilgrim Studios, who produced the show, the network stated they were saddened to learn about his passing. Duffy was the first mate on Captain Tyler McLaughlin’s fishing vessel, Pinwheel. Fudge appeared on both “Wicked Tuna” and the show’s spin-off series, Wicked Tuna: Outer Banks.

.@NatGeoChannel and @Pilgrim_Studios were saddened to learn that Wicked Tuna cast member Nicholas “Duffy” Fudge passed away this week. Duffy was the first mate on Captain Tyler McLaughlin’s fishing vessel, Pinwheel. We join his family and friends in mourning his untimely loss. pic.twitter.com/Cw8Q8JKQHn

According to an obituary posted by Fudge’s family on the Remick & Gendron Funeral Home website, the reality television show star died “unexpectedly” on Thursday, July 19, 2018. Fudge’s obituary comments on his passion for outdoors, his adventurous spirit, and unique fishing skills, which he began to explore as a child with his grandfather and father.

Prior to his death, the reality star was arrested on suspicion of driving while intoxicated and arrested on March 28 in Portsmouth, New Hampshire. Fudge was also cited for crossing a solid line and allegedly having an open container of alcohol. Fudge was later discharged and the case was under investigation.

His cause of death has yet to be announced.

Read More:Celebrity Deaths in 2018: Looking Back at the Legends We Lost