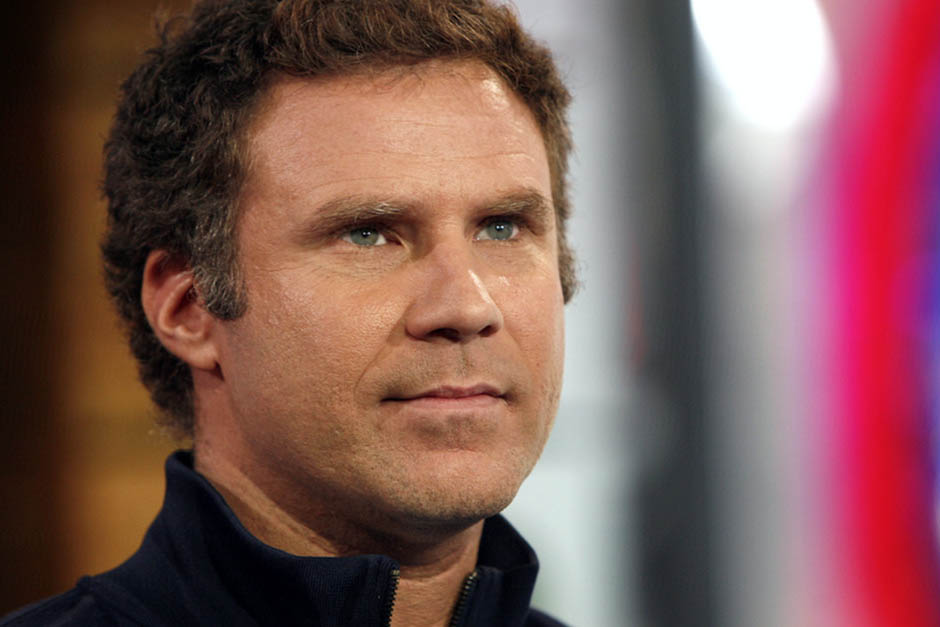 There are a few things that President Donald Trump may be able to learn from his predecessors, said former President George W. Bush in a March 2017 interview. One of those things is the ability to tease yourself and, say, laugh at Russia jabs, allusions to Vice President Mike Pence calling his wife “mother,” or impeachment hearing jokes on late-night TV — let alone SNL impressions by Alec Baldwin.

“The best humor is when you make fun of yourself,” President Bush told “Jimmy Kimmel Live!”

Bush Knew How to be an American President

President Bush was the subject of an unflattering impression by actor Will Ferrell for much of his presidency and post-White House life. The Republican president told Kimmel that the impression never really bothered him and that he was able to joke around with those behind it.

In a new interview in the New York Times, Ferrell referenced Bush’s interview while he criticized President Donald Trump for being “thin-skinned” about a lot of things, including fake news and Alec Baldwin’s Donald Trump impersonation in cold open after cold open on NBC’s Saturday Night Live.

“[President Bush] said ‘I loved it. That’s part of the gig. You’re going to get made fun of. That’s freedom of speech,'” Ferrell said.

Trump Doesn’t Get It

According to Ferrell, that means that President Bush looked more like the “adult in the room,” in comparison to the current president, who apparently isn’t a big fan of how one is criticized in a democratic society, let alone of Baldwin’s Trump. (It’s sort of the quid pro quo of becoming rich or famous or powerful. The people give you power, and they get to make fun of you whenever they want, usually via Los Angeles millionaires but whatever.)

“I get the narcissism, because I feel like every president has an element of that, whether they hide it or not. But the thin skin part? That’s amazing. You’re kind of like: ‘Really? Can’t you just go with it?'” Ferrell said.

Prior to his time in movies, Ferrell became famous for the first time as a cast member on “Saturday Night Live.” President Trump has a long-standing feud with the television show.

This story was originally published June 26, 2017.