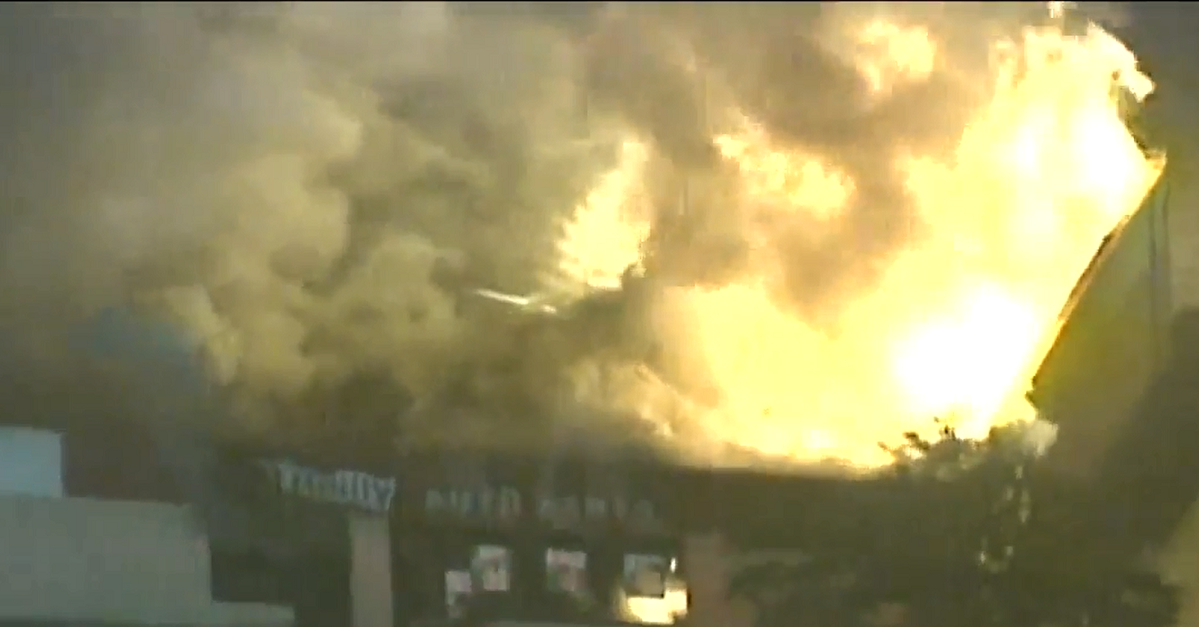 Shaken by riots following the shooting of Sylville Smith last year, Wisconsin lawmakers seek to pass legislation to define rioting as a felony and add a new charge for rioting while carrying a dangerous weapon. They also seek to make blocking traffic a misdemeanor.

In Wisconsin, felons can have their voting rights restored only once they’ve completed their sentence and are no longer “on paper.”

Sylville Smith was shot to death by Milwaukee police last year. His death set off two nights of rioting and subsequent demonstrations that were more peaceful.

Spiros says he is “deeply affected” by rioting that often follows the murder of black men by police, reports Fox6. He wants to give police more “tools” to maintain law and order.