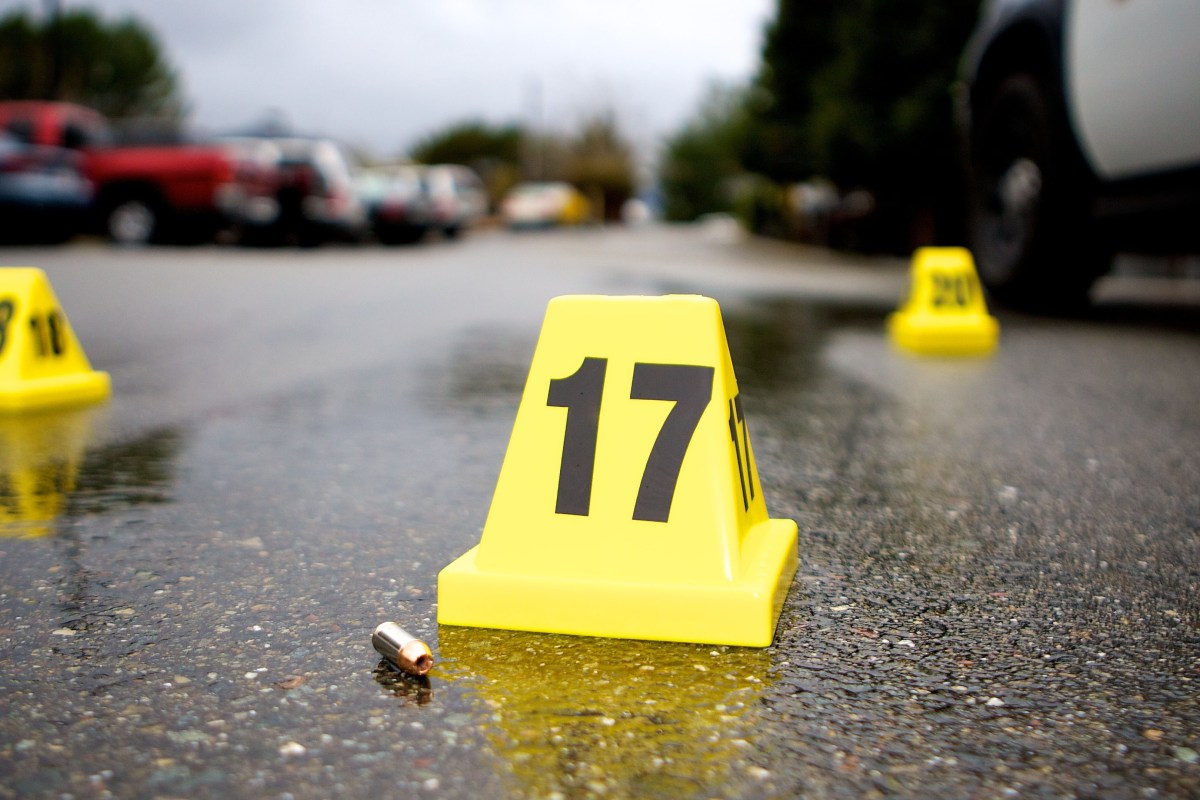 A trial date has been set in Florida for a woman accused of dressing up like a clown in 1990 and fatally shooting the wife of her future husband.

Keen-Warren was arrested in 2017 and extradited from Virginia, where she lived with husband Michael Warren.

Officials say Warren’s then-wife, Marlene Warren, was shot in the face in May 1990 by a clown delivering carnations and balloons. Investigators say new DNA testing led to Keen-Warren’s arrest.

Several witnesses told detectives Sheila Keen and Michael Warren were having an affair before the killing, which they both denied. They married in 2002.

Keen-Warren denies the killing. Michael Warren has not been charged.