Woman Whose Dead Body was Found in Suitcase Identified 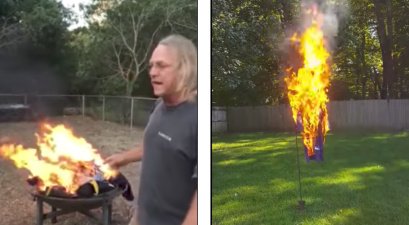 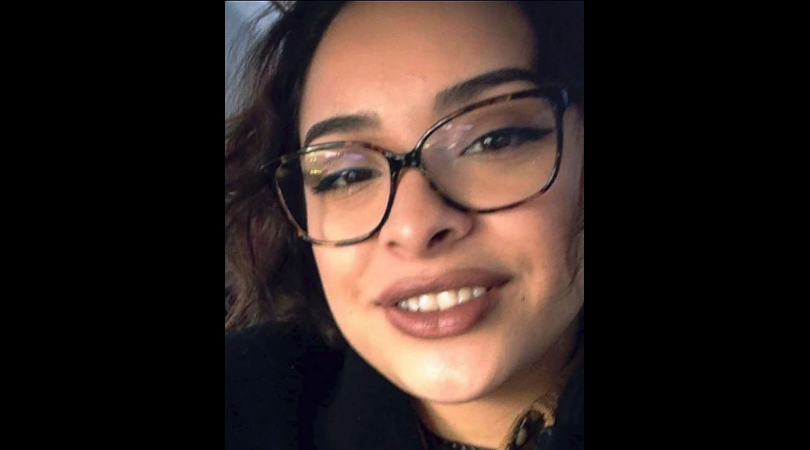 GREENWICH, Conn. (AP) — A woman found dead and bound in a suitcase in a wooded area of Connecticut was identified Thursday as a 24-year-old New York resident who was reported missing last week.

Greenwich, Connecticut, police said the woman was Valerie Reyes, of New Rochelle, New York, who was last seen Jan. 29 and was reported missing the next day after she did not show up for work.

Highway workers found the body Tuesday morning in a wooded section of Greenwich, about 10 miles (16 kilometers) from New Rochelle. Officials said Reyes’ hands and feet were bound. Police are calling her death a homicide. No arrests have been announced.

The chief medical examiner’s office has completed an autopsy but has not yet released the cause and manner of Reyes’ death. Her family was notified of the positive identification of her Wednesday night, police said.

“They are obviously devastated by the loss of Valerie and our heartfelt condolences go out to them,” Greenwich police Capt. Robert Berry said in a statement. “The Greenwich Police Department is dedicated to identifying those responsible for the death of Valerie and ensuring justice for her and her family.”

Greenwich police are working with New Rochelle authorities and other law enforcement agencies and have received numerous tips about the case.