Woman Fatally Impaled with Spear During Argument with Boyfriend 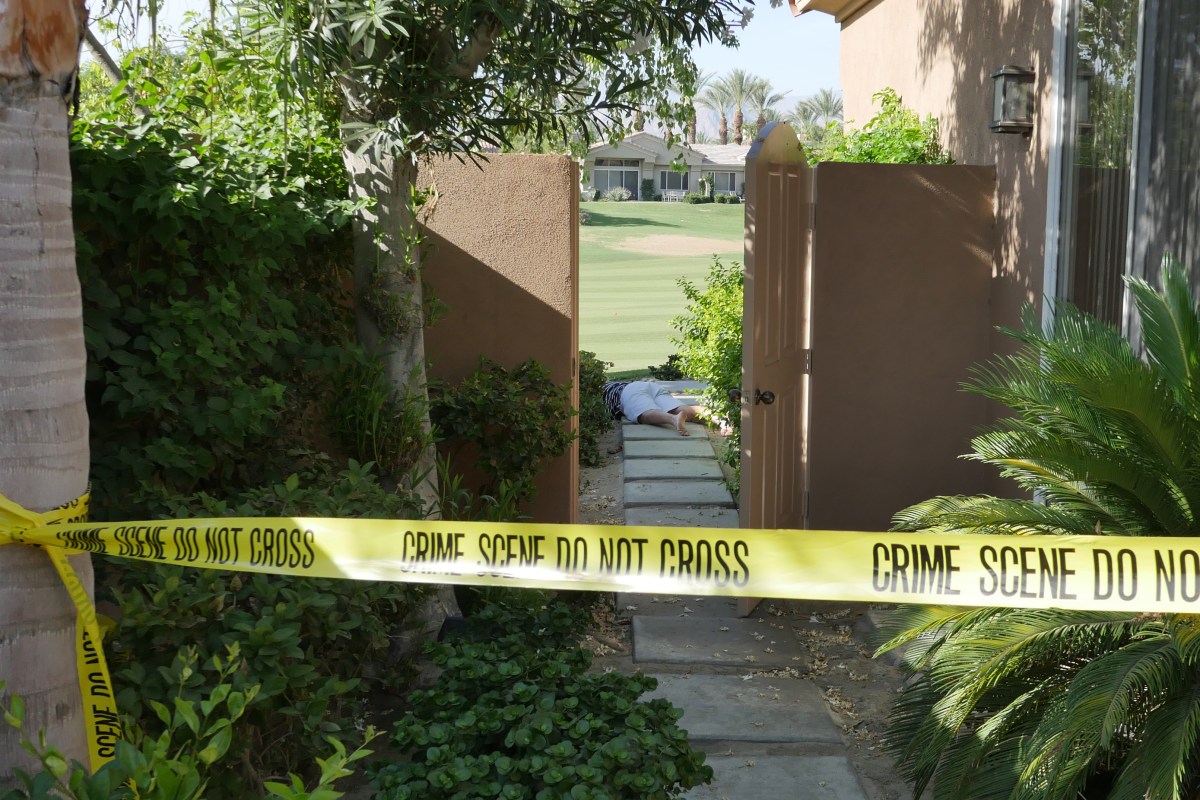 Authorities have arrested a man they say was arguing with his girlfriend when a spear she was holding snapped and went through her chest, killing her.

The SunSentinel reports Adam Reechard Crespo grabbed 32-year-old Silvia Galva by the ankles and pulled her off the bed in their South Florida condominium Friday night.

An arrest report says Galva grabbed a spear at the foot of the bed as 43-year-old Crespo continued dragging her. Crespo said he heard a snapping sound. He saw the spear had penetrated her chest and pulled it out, “hoping it was not too bad.”

A friend called 911 while Crespo put pressure on the wound.

Crespo is charged with murder. Defense lawyer William DiRenzo says there are unanswered questions and he hopes his client will be exonerated.

Watch: Man Kills Roommate and Chops Up His Body, Claims He Was Preventing a Mass Shooting