Woman Shoots Boyfriend with Shotgun for Snoring Too Loudly 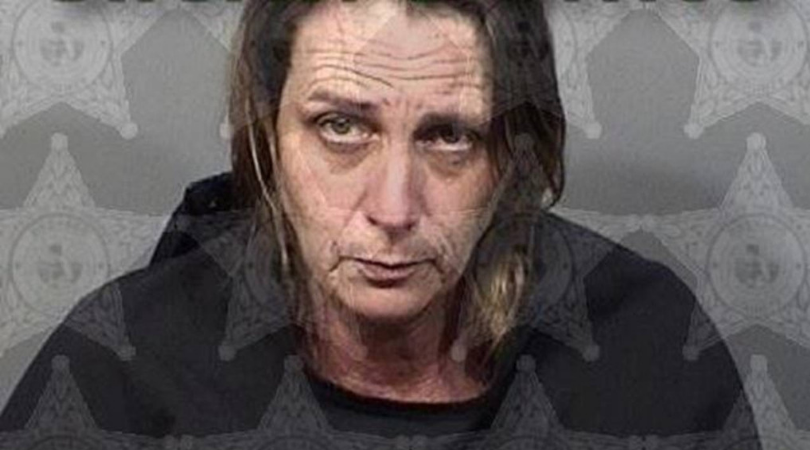 A 47-year-old woman from Cocoa, Florida has been arrested for shooting her boyfriend with a shotgun because he was snoring too loudly. The attempted murder over the man’s snoring was, thankfully, a failure though. The man was taken to a local hospital and is in stable condition, according to authorities. On Friday the Brevard County Sheriff’s Office said they had charged Lorie Morin with attempted murder and aggravated battery.

As a snorer myself, consider me both outraged and terrified. Attempting to murder someone over their snoring? Really? What? You think we like snoring? You think it’s fun to know that everyone who has ever slept near us loathes us? You think I like waking myself up in the middle of the night with my own snoring? It’s a nightmare, dammit!

I’m also terrified because… is this what we snorers bring people too? Is my significant other one day going to snap and try to take my life because I’m sawing logs? Lock this woman up and throw away the key, I say. I swear that’s not my bias speaking.

The oddest part of this story though is that both the boyfriend and Morin initially told police that the gun had been fired by accident. Not sure why the boyfriend was trying to cover for his murderous meth pal but okay. Police eventually discovered, however, that the shooting arose from a domestic dispute that began because of the man’s snoring. Eventually, it escalated and Morin went to grab the shotgun that she then shot her boyfriend with.

All in all just a typical Florida domestic situation. An everyday relationship problem horrifically exacerbated by insanity and firearms and ultimately ending in arrest and murder charges. Pretty much exactly how you’d expect things to go in the (probably ironically named at this point) Sunshine State.

Watch: 18 VALID REASONS WHY I CARRY A GUN