While her family mourns, an Ohio woman has found some comfort in her own passing. 87-year-old Elizabeth “Liz” Smith of Norwalk, Ohio, passed away last week, but she managed to find the silver lining: she only had to endure a few weeks of Donald Trump’s presidency.

Her death was announced in a touching obituary that listed her life accomplishments — such as her deep involvement with the Girl Scouts and her extensive volunteer work — as well as the things she enjoyed in life, which include “traveling, especially to Yellowstone Park and heli-hiking in the Canadian Rockies, white water rafting on the New River in West Virginia and the Snake River in Idaho, Orient Express trip from Vienna to Paris, entire tour of Nova Scotia including Cape Breton.”

Though she is now missing out on those simple pleasures, her obituary made it clear that “Liz is smiling now, not to be living during the Trump Presidency.”

Smith, who was a member of the Huron County Democratic Party and a poll worker, has been called an “American hero” for “going out with a bang” by taking a final dig at the president. However, she’s apparently not the only person to have used their obituary to do such a thing.

“She had seen that in somebody else’s obituary and kind of made a note of that,” Smith’s daughter Deborah Lucal said. “She doesn’t like the man; she never has, thought he was a pompous ass.”

The mother and grandmother will be remembered fondly by friends and family for her lifetime activism and her spunky personality, even from the grave.

An 87-year-old woman trolls Trump from the grave with her obituary https://t.co/zrUTTdqG9Y pic.twitter.com/CcmKc0KYuJ

RELATED: Hillary Clinton calls on President Trump to step up after a rise in anti-semitic incidents in the U.S. 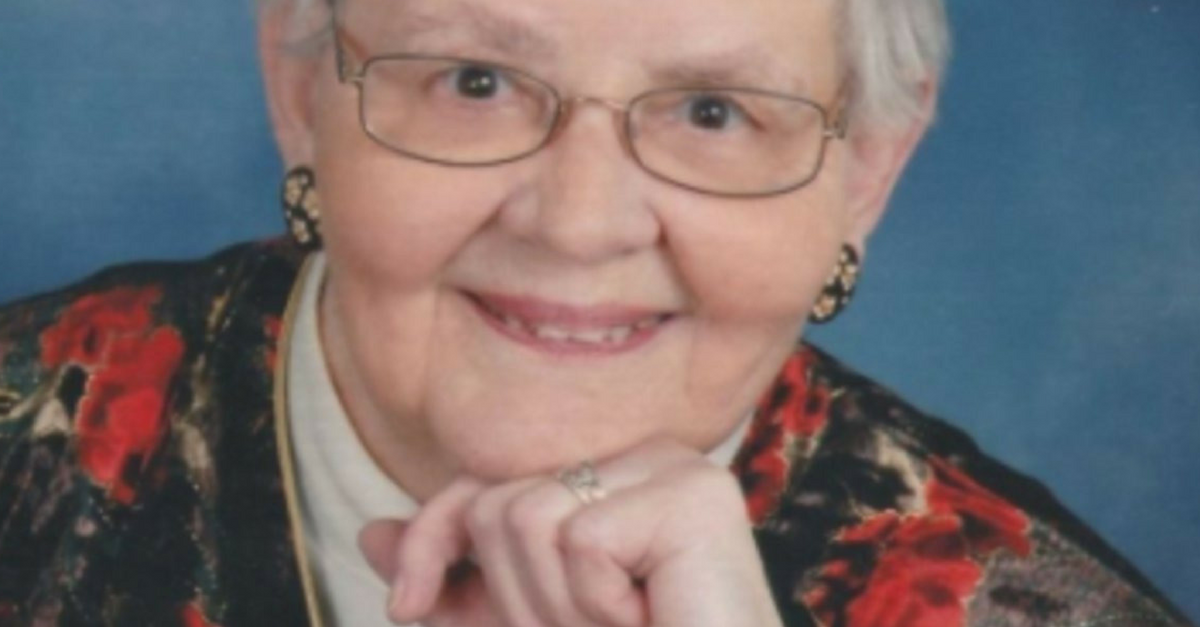