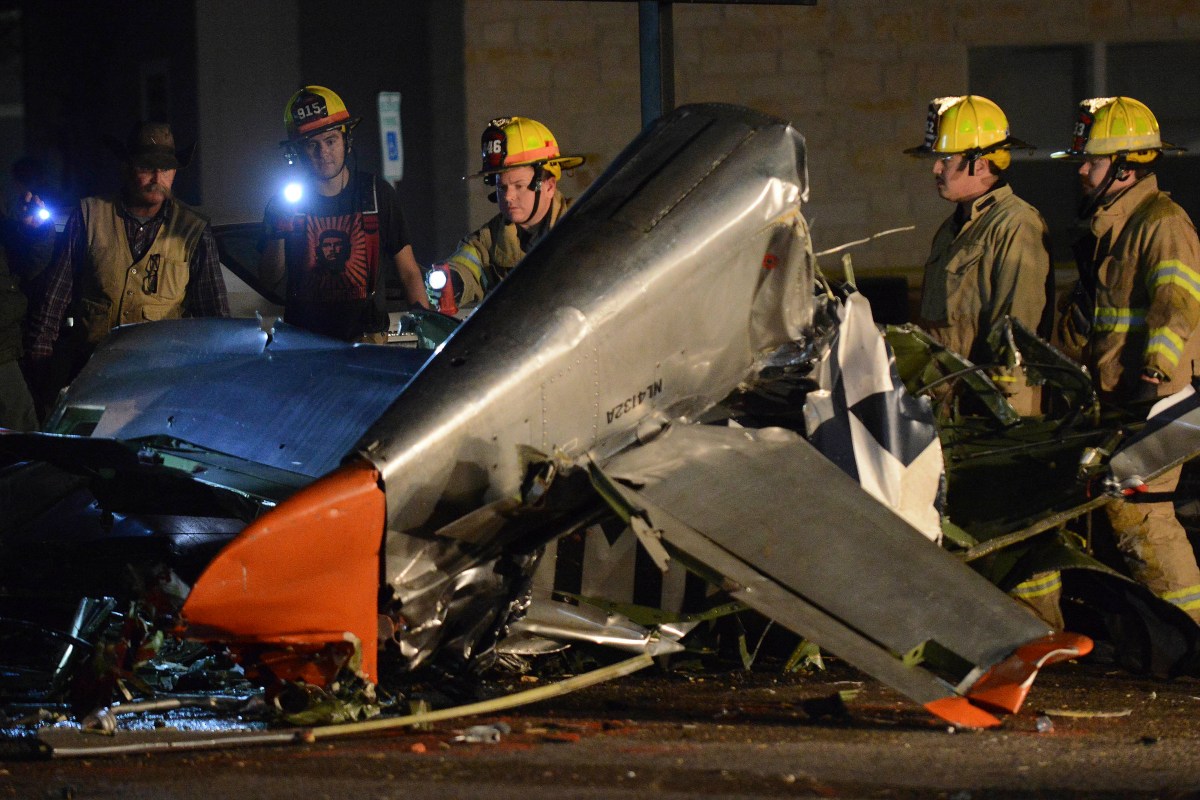 FREDERICKSBURG, Texas (AP) ? The 93-year-old passenger who was killed when a World War II-era fighter aircraft crashed in South Texas had been a WWII pilot, according to a group that arranges fighter plane rides for veterans.

The P-51D Mustang had just participated in a flyby Saturday when it crashed in Fredericksburg, about 70 miles (110 kilometers) north of San Antonio. The pilot was also killed.

Texas Department of Public Safety Sgt. Orlando Moreno on Monday identified the pilot as 73-year-old Cowden Ward Jr. of Burnet and his passenger as Vincent Losada, 93, of San Antonio.

Freedom Flyers posted on Facebook that Ward was flying an “honored passenger, a WWII B17 pilot” when he crashed. Ward was the founder of Freedom Flyers and often flew veterans in his plane, which was deployed in World War II and the Korean War, the group said.

“Cowden was a civilian, but he had the highest respect for our nation’s servicemen and women, more than anyone else I have ever known,” his friend, Kayla Segerstrom, told the San Antonio Express-News.

Ward’s plane, named Pecos Bill, was taking part in ceremonies Saturday organized by the National Museum of the Pacific War in Fredericksburg. The day included a battle re-enactment showcasing WWII equipment and weapons.

Chris Arntz, an Army veteran who attended the program with his wife and daughter, told the Express-News that Ward’s plane had just flown over the crowd when it appeared to nosedive beyond a tree line.

“I told my wife, ‘I’m pretty sure that plane just crashed,'” said Arntz, explaining that there was no loud explosion or any other indication of a crash as the program continued uninterrupted. He learned later upon returning home that his suspicion was correct.

The plane crashed into the parking lot of a nearby apartment complex, damaging vehicles. No one on the ground was hurt.

The National Transportation Safety Board and the Federal Aviation Administration are investigating.