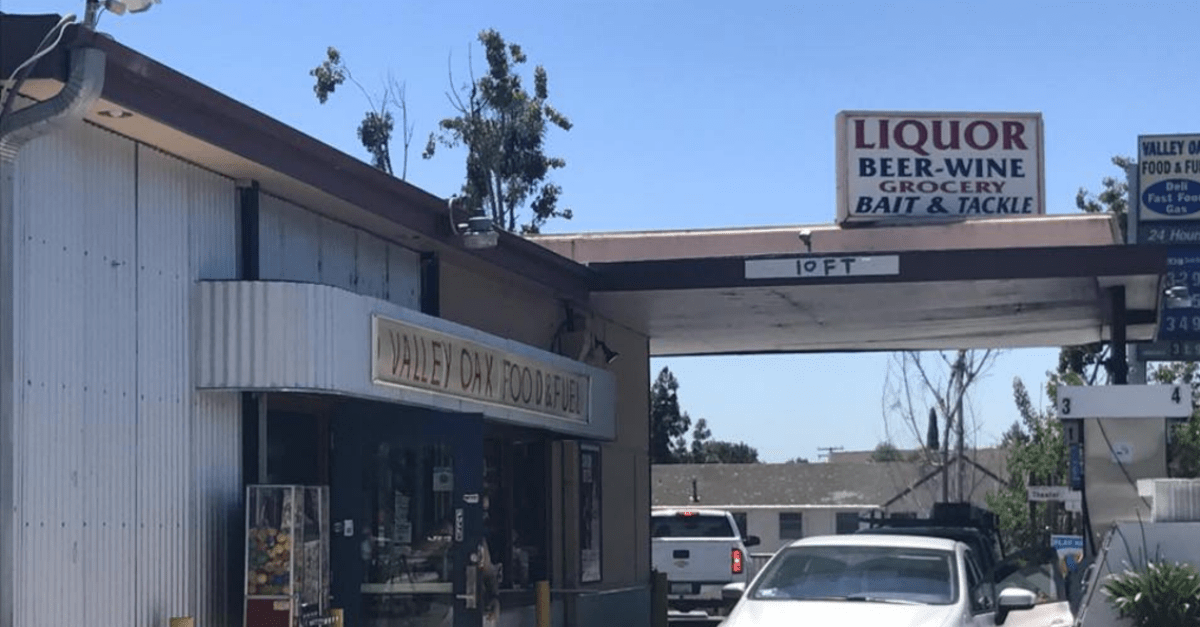 Gas station food has a history of being somewhat risky. But when you’re in a rush and there’s nothing else around, a quick hot dog or nachos is the only option. One Sacramento woman has discovered that maybe it’s better to be a little hungry than stop at the nearest gas station for a snack.

RELATED: If you didn’t drink coconot water before, you certainly won’t want to after this

Lavina Kelly has been in the hospital for almost a month and is now leveling a law suit at Valley Oak Food and Fuel. She believes that she contracted botulism, a rare food poisoning, from the California gas station. According to the Sacramento Bee, the California Department of Public Health is investigating at least 10 cases linked to the nacho cheese at the gas station that they suspect is responsible for a botulism outbreak.

Remember when I posted about nacho cheese from a Walnut Grove gas station being linked to BOTULISM? Well, apparently…

But Kelly was not the worst victim of the food poisoning disaster. On Monday, ABC 7 News reported that Martin Galindo, who also ate the nacho cheese at Valley Oak Food and Fuel, died as a result of botulism. As of Monday, officials had confirmed five cases of the rare disease, saying that it was linked to the nacho cheese that was served between April 23 and May 5.

RELATED: If you want to avoid food poisoning, never eat these 6 foods

Kelly’s boyfriend told the Sacramento Bee that she went to the emergency room but was sent home. Later that night, she was vomiting and having difficulty breathing. When she returned to the hospital, she was placed in intensive care, where she has remained since.

The bacteria that cause botulism release a crippling nerve toxin that has left Kelly so debilitated that she cannot speak or even open her eyes. The disease is extremely rare; there were only 15 food-borne cases of botulism in 2014.