Menu
Follow us
Search
Menu
Search
FILE - In this Thursday, July 28, 2016 file photo, Khizr Khan, father of fallen US Army Capt. Humayun S. M. Khan and his wife Ghazala speak during the final day of the Democratic National Convention in Philadelphia. Republican presidential nominee Donald Trump broke a major American political and societal taboo over the weekend when he engaged in an emotionally-charged feud with Khizr and Ghazala Khan, the bereaved parents of a decorated Muslim Army captain killed by a suicide bomber in Iraq. He further stoked outrage by implying Ghazala Khan did not speak while standing alongside her husband at last week's Democratic convention because they are Muslim. (AP Photo/J. Scott Applewhite, File)

Khizr Khan, the Gold Star father whose speech at the Democratic National Convention made headlines, claimed on Monday that his “travel privileges are being reviewed,” forcing him to cancel a scheduled speech in Toronto, Canada. The announcement coincided with President Trump’s rewritten executive order on immigration, which temporarily bans immigrants from six majority-Muslim countries.

“This turn of events is not just of deep concern to me but to all my fellow Americans who cherish our freedom to travel abroad,” Khan said, according to Ramsay Talks, the organizer of the event he was set to speak at. “I have not been given any reason as to why. I am grateful for your support and look forward to visiting Toronto in the near future.”

Many, including Ramsay Talks, took the father at his word. However, the claim raised doubts for many others because Khan has been a United States citizen for over 30 years and is originally from Pakistan, which is not one of the six nations included in the revised travel ban. Khan has not elaborated on his original statement, leaving people wondering how an American citizen could possibly be stopped from traveling.

“I don’t know exactly who conducted the review, but in speaking with Mr. Khan, it was certainly U.S. authorities,” Bob Ramsay of Ramsay Talks said on Tuesday. “That’s all I know.”

According to The Washington Post, American citizens do not need visas to travel to Canada, and the United States cannot prevent people with passports from traveling unless they have committed a crime, which public records show Khan has not. Furthermore, U.S. Customs and Border Protection told Politico that it typically does not contact travelers prior to their trips. The Canadian foreign ministry has also denied issuing a review of his ability to travel to the country. 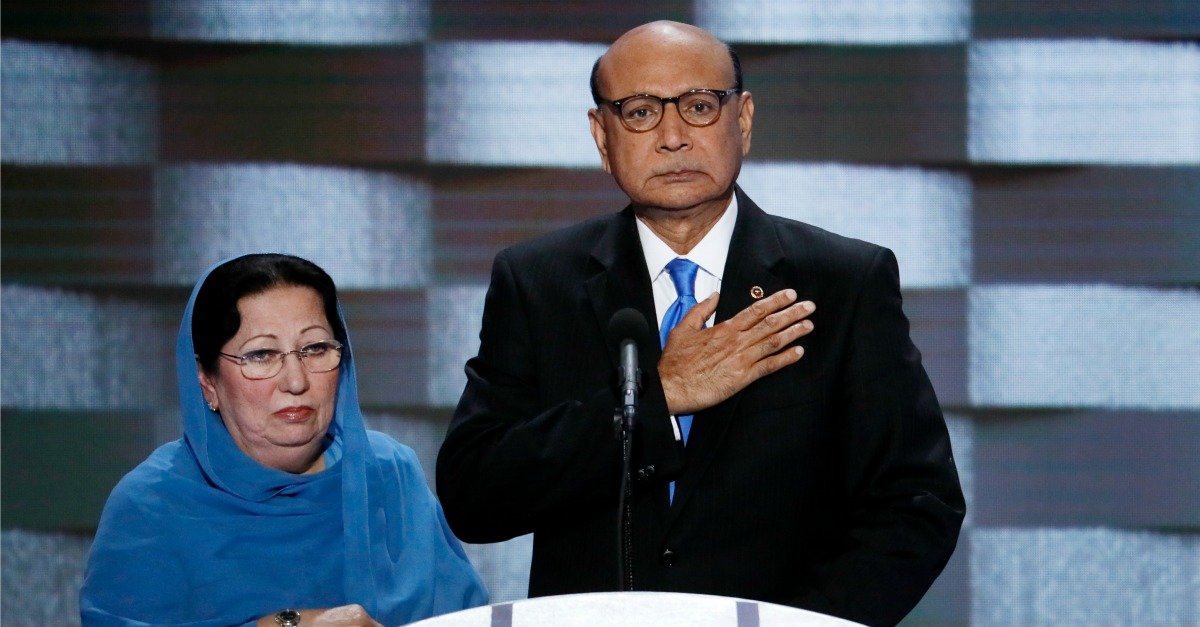