After framing it as an accident, a Texas mom admits she left her two young kids to die in a hot car for a reason that’ll make you sick 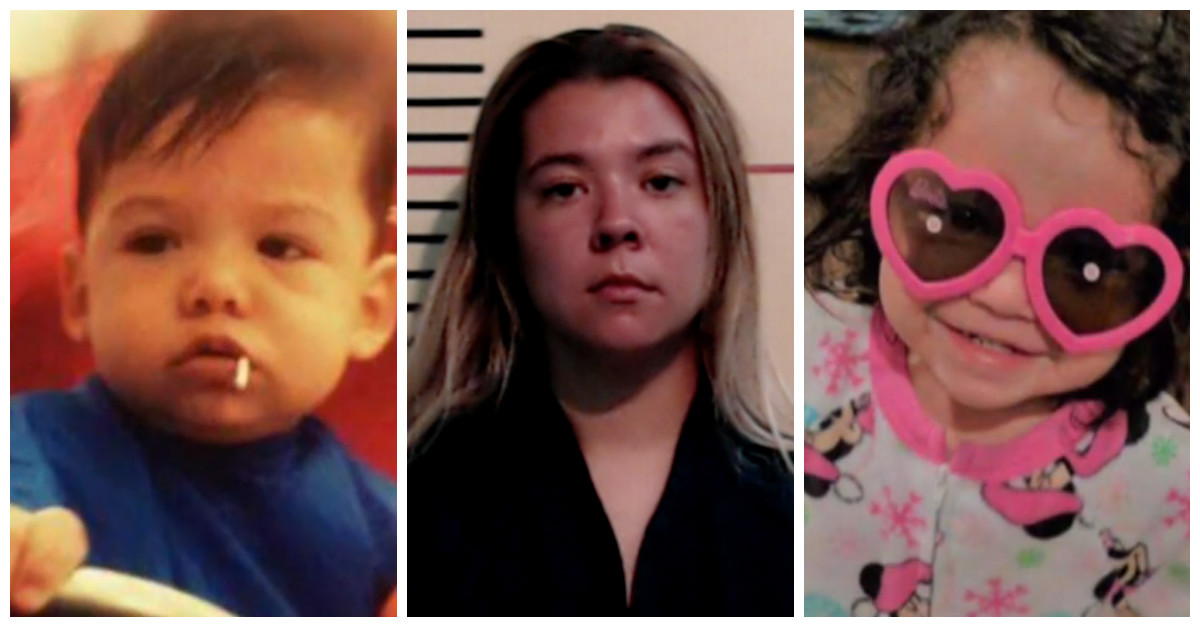 A woman from Parker County, Texas, who tried to frame the deaths of her two young children in a hot car in May as an accident has admitted that she left them in the vehicle to teach them “a lesson.”

RELATED: Months before she left her kids to die in a hot car, Amanda Hawkins tried to get people to pay for a new house

According to WFAA, Randolph created “several variations of the events” during police interviews and later said she broke the car window to make this look like an accident.

What really happened on May 26, police say, is that Randolph’s 2-year-old daughter refused to get out of the car and the mother responded by shutting the door to teach her “a lesson,” thinking “she could get herself and her brother out of the car when ready.”

Randolph proceeded to go inside the house on that scalding hot day in Texas to smoke weed. She fell asleep for two or three hours.

CBS Dallas-Fort Worth detailed some of the falsehoods Randolph told authorities.

Randolph said she was folding laundry and watching TV and realized within an hour that her kids were “gone.” She said they “took off.” She said she found the kids in the car, that they had locked themselves inside and that she broke the car window in an attempt to save them.

That story and other variations of it have fallen apart.

Randolph is being held without bail.