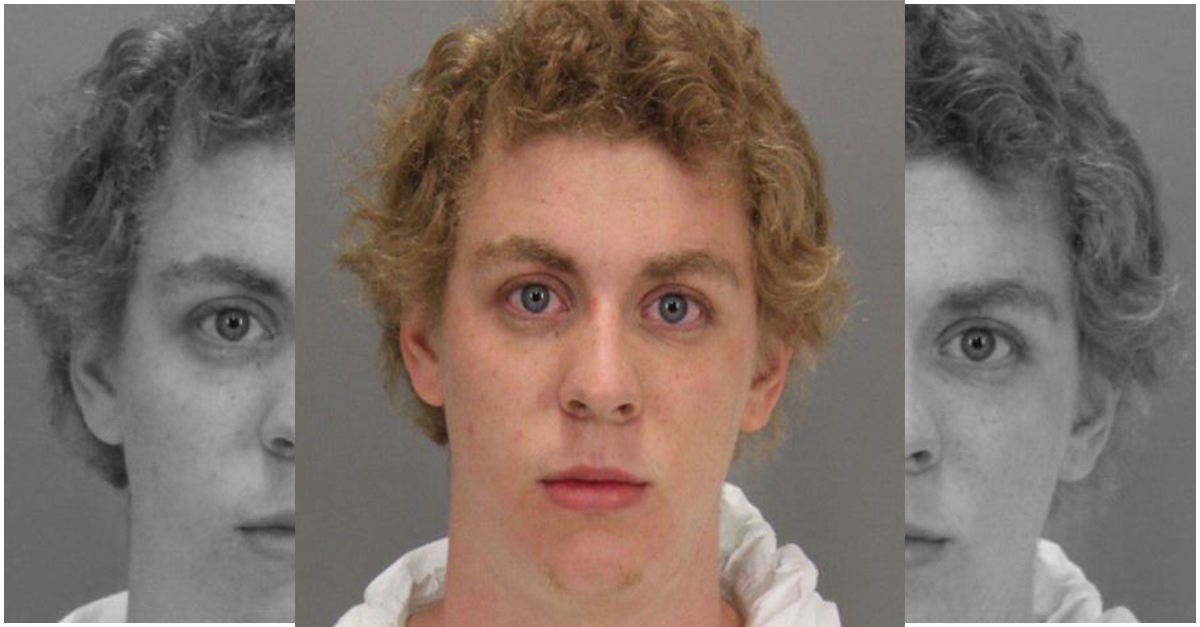 It’s been a while since we’ve heard from Stanford swimmer-turned-inmate Brock Turner, but the convicted rapist is back in the spotlight again, and now he says that he was treated unfairly.

In a 172-page brief, Turner’s lawyers described the trial as a “detailed and lengthy set of lies” and asked for a retrial. They’re hoping that a different judge might look more favorably on Turner and that they may be able to lift the lifetime requirement that he register as a sex offender, the New York Daily News reports. His attorneys also claimed that Santa Clara County Superior Court Judge Aaron Persky barred testimony from character witnesses that would have helped the former Ivy League athlete.

Brock Turner's lawyer: "What we are saying is that what happened is not a crime." Claims that because sexual assault of an unconscious woman was in open & not "behind a dumpster," it's different. Just WOW. Scumbag. https://t.co/QqttRwK2eW

Santa Clara County District Attorney Jeff Rosen told the Mercury News that he doubts the former swimmer will have any luck finagling the legal system; Rosen explained, “Brock Turner received a fair trial and was justly convicted. His conviction will be upheld. Nothing can ever roll back Emily Doe?s legacy of raising the world?s awareness about sexual assault.”

RELATED: After serving only three months of his sentence, Brock Turner registered as a sex offender

The trial gained national attention because of Turner’s wealthy upbringing and a gut-wrenching 12-page first-person statement that the victim read to Turner in the courtroom. Turner’s parents were outspoken about their son’s innocence, and their reasoning got a rise out of plenty of people, especially when his father wrote in a statement that “this is a steep price to pay for 20 minutes of action.”

The name of the victim has never been released, but her statement went viral. She wrote, “What has he done to demonstrate that he deserves a break? He has only apologized for drinking and has yet to define what he did to me as sexual assault, he has revictimized me continually, relentlessly…He is a lifetime sex registrant. That doesn?t expire. Just like what he did to me doesn?t expire, doesn?t just go away after a set number of years.”

We last heard from (or about) Turner in September when his face popped up in a textbook right beside the definition for “rape.”