After the arrest of her mom’s boyfriend, North Carolina police confirm our worst fears about Mariah Woods 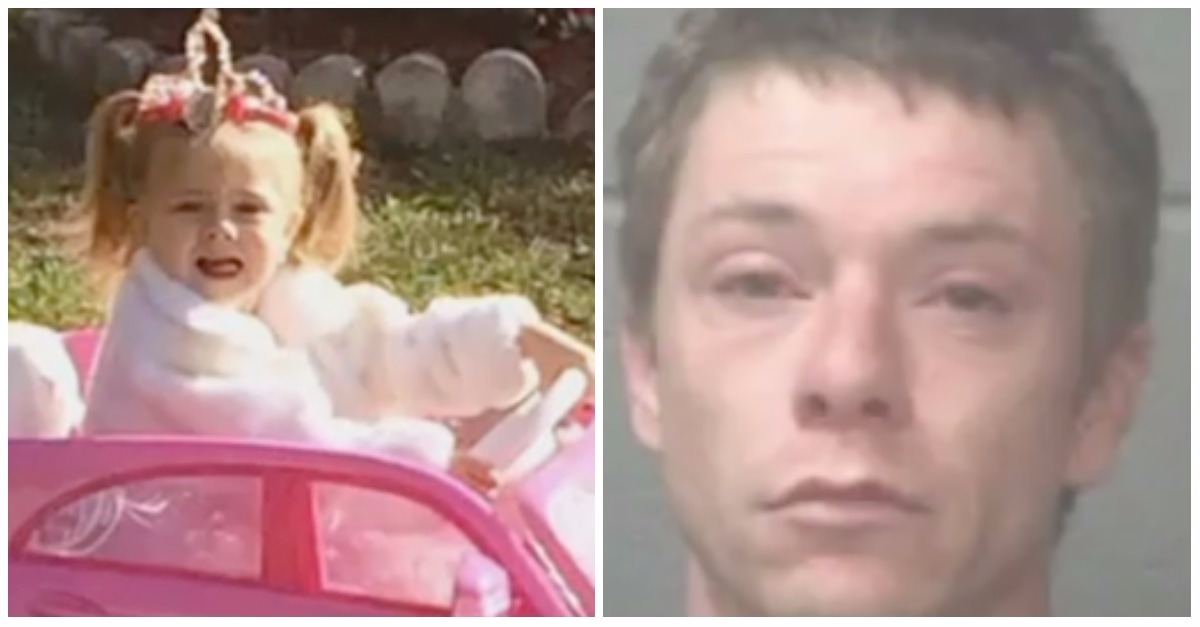 A North Carolina 3-year-old who has been missing since Saturday, two days after Thanksgiving, and whose mother desperately pleaded on television for her safe return, has been found dead in a creek, police say.

Authorities say they have recovered a body they think is a missing 3-year-old North Carolina girl from a creek in a neighboring county.

“We believe we found the body of Mariah Woods. The family has been notified.” – Sheriff Hans Miller

FBI spokeswoman Shelley Lynch said in a statement the body was in a Pender County creek about 25 miles (40 kilometers) from Mariah Woods’ home in Jacksonville.

Miller didn’t release any other details at a news conference.

Deputies have charged 32-year-old Earl Kimrey with concealing a death. Arrest warrants say Kimrey moved Mariah’s body from where she died, knowing her death was not natural. They haven’t said how they think the girl was killed.

Deputies also say: "Due to evidence gathered during the course of the investigation, it is believed that Mariah is deceased. At this time, the location of Mariah is unknown. The searches will now shift to a recovery process." #MariahWoods @SpecNewsCLT https://t.co/FbNwlQ2xZC

Kimrey was living with the girl’s mother.

Woods’ mother, Kristy Woods, tearfully appeared on the news after her daughter disappeared and begged for her safe return.

Previously we reported that Woods last saw her daughter at about 11 p.m. that Sunday when she checked on her and that her boyfriend saw the child around midnight when she got up, and he told her to go back to bed.

“This is my world. This is my angel,” she said. “She was sent to me for a reason. This is my everything besides my boys, the love that I have for this girl.”

“It’s unreal. It’s a nightmare” he said. “You hear about this stuff all the time but you never think it’s going to happen to you or your kids.”

As People noted, Alex thought it was suspicious that someone could have “walked right up in there, grabbed the 3-year-old out of the bed and she didn’t cry, she didn’t scream?”

“Nobody heard anything? Four people in the house, two adults and two kids someone just comes up and snatches the baby and walks out?” he asked.

The latest arrest and charges might have something to say about that.