After the Trumps asked to borrow a van Gogh painting, the Guggenheim Museum offered this instead 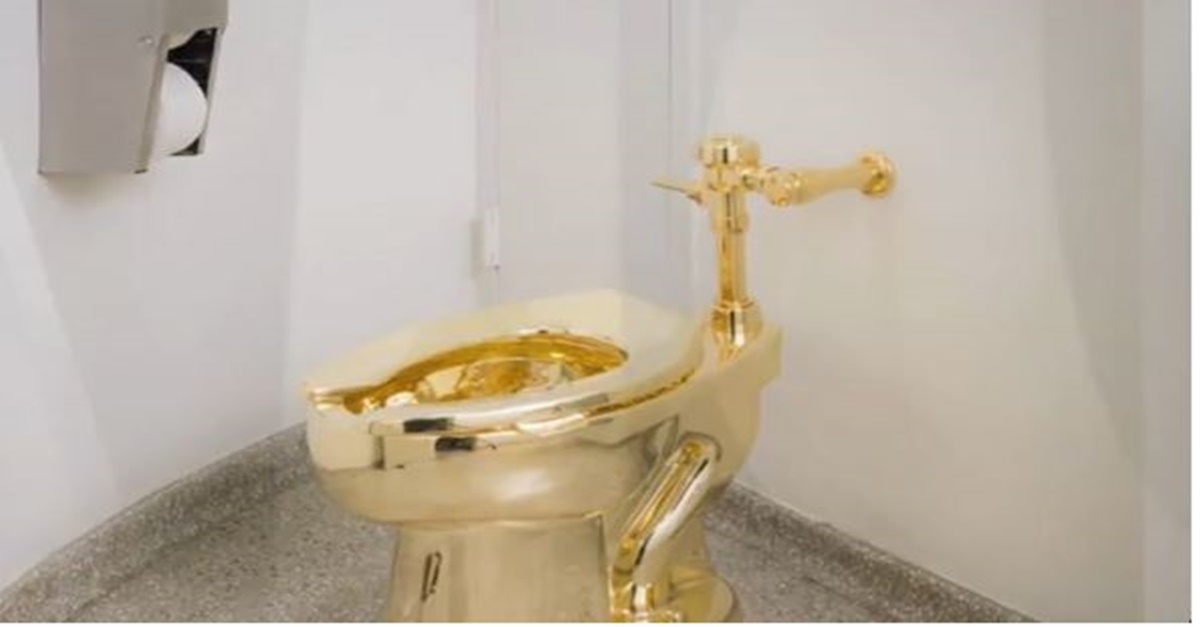 The Guggenheim Museum in New York City reportedly offered to give the Trumps a solid gold toilet from its collection on a “long-term loan” after they asked to borrow another piece of art.

President and Mrs. Trump had asked to borrow a Vincent van Gogh painting called “Landscape With Snow” from the Guggenheim’s collection to hang in their private living quarters, but the museum said they were unable to accommodate their request.

“We are sorry not to be able to accommodate your original request, but remain hopeful that this special offer may be of interest,” chief museum curator Nancy Spector wrote in an email to the White House, according to The Washington Post.

Spector, instead, offered the president and first lady a solid gold toilet.

The toilet, which is 18-karat gold and fully functional, was used for a temporary, interactive exhibit in the museum’s bathroom. The exhibit was reportedly called “America” to make fun of the United States’ excessive wealth.

According to the Post, when Cattelan talked about the exhibit in the past, he described the thought process behind it, saying, “Whatever you eat, a two-hundred-dollar lunch or a two-dollar hot dog, the results are the same, toilet-wise.”

The reported reason that the Van Gogh painting, which is “prohibited from travel except for the rarest of occasions,” was not able to be loaned to the Trumps was due to the “display schedule” for the piece at the Guggenheim Museum in Spain.

RELATED: Let’s make a deal: President Donald Trump’s deal for a border wall and DACA is here — here’s what we know