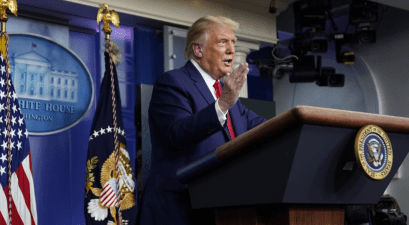 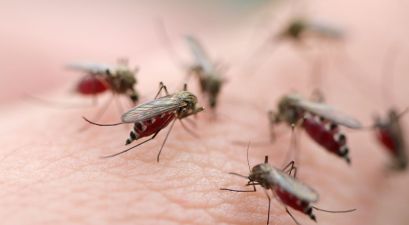 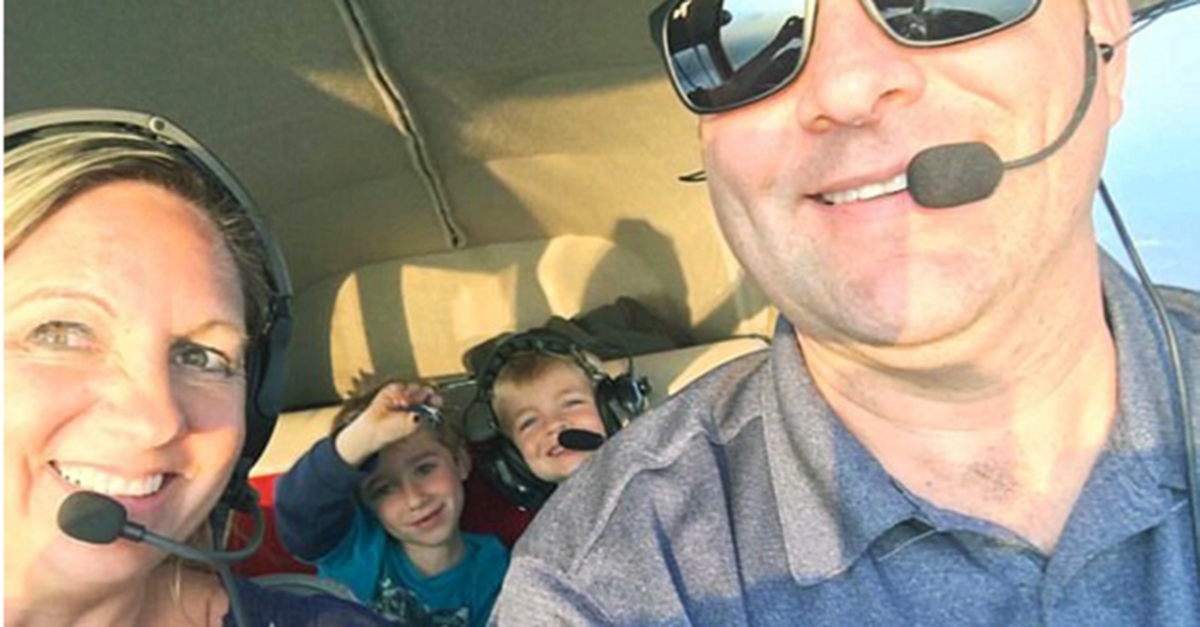 A Georgia family flying in their private plane crashed at a small Florida airport last weekend, but the crash wasn’t discovered until 21 hours later.

Police confirmed the crash at Williston Municipal Airport that killed Pilot and father Nathan Enders, 37, his wife Laura, 42, and their two sons Jaden, 7, and Eli, 5.  They were flying in Nathan’s 1948 Cessna 170 when it crashed on the airfield’s taxiway. The crash was discovered on Easter Sunday.

“It is so awful still, thinking of their last few moments and what was going through their minds, if they knew what was happening or felt any pain as they sat there upside down waiting 21 hours to be found,” Nathan’s sister, Megan Sabol, wrote on Facebook. “I have not been able to find peace yet as the tears will not cease…”

According to the family’s GoFundMe page, a third son was not on the plane.

Details of what went wrong are unknown as investigators examine the crash site.

Although it will take authorities several months to determined the cause of the crash, The Atlanta Journal-Constitution reported that the plane refueled in Georgia at about 11:30 a.m. on Saturday and arrived at Williston airport approximately three hours later.

RELATED: Brazilian pilot’s last words before plane went down are as sad as can be

Shortly after 3 p.m., the plane attempted to take off, but crashed just beyond the north end of the taxiway, according to Clay Connolly, the deputy chief of police in Williston, the AJC reported.

While more than 20 planes flew out of the airport on Saturday, officials were not notified of the crash until 1:12 p.m. on Sunday.

“This is really a huge complacency issue,” Connolly told the AJC.

Nate’s sister, Megan Sabol, confirmed their deaths on her Facebook page: “My brother and his family were tragically killed in a plane crash today. He was with his two boys and his wife. he was my best friend and my big brother who could survive anything. He was a controller at Atlanta Tracon and a damn good one. I will miss him everyday. I love you Nate the Great.”

A service for the family will be held on April 29 at Candler Field Museum in Williamson.