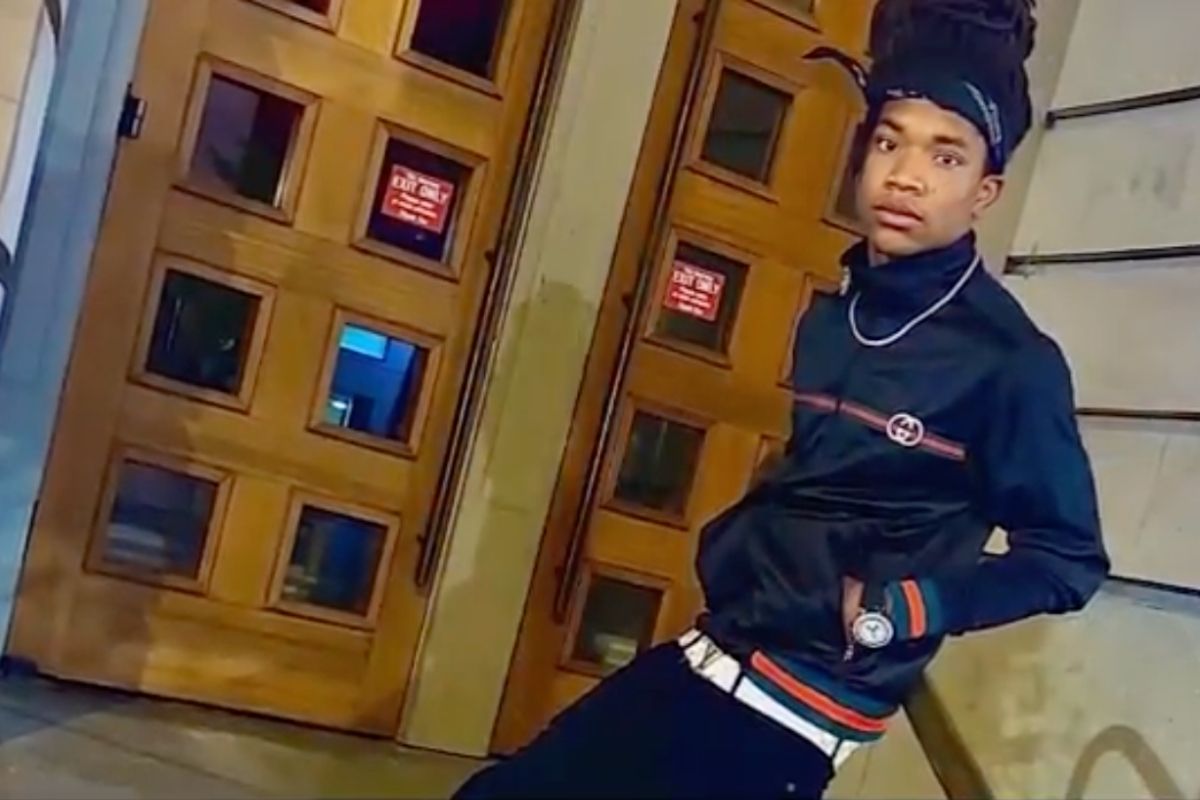 Hope and goodness persisted through a heartbreaking tragedy, as an 18-year-old boy gave his life to protect another 10-year-old boy from gunfire. Al-Tarrek Bell will forever be remembered for the short life he lived as a wonderful person and as a selfless hero who was gone too soon.

Bell and his family are from the small town of Skinnersville, North Carolina. Just a month shy of his 19th birthday, Bell was close to graduating high school and had dreams of becoming a model in Chicago or Los Angeles. However, he unfortunately will never be able to chase those dreams. Bell’s mother, Izetta Howell, said, “Thank God my son was there to protect the little boy in the back seat.”

Dedicating my page to my son in law,my Angel.He put his life on the line,to save my ten yrs old son💔💔💔💔 😭 😭 He shield my…

Bell was up north in Edgewater Park, New Jersey, with his girlfriend visiting her family. He was in the backseat of a car with his girlfriend’s 10-year-old nephew, when another driver started to open fire outside of an apartment complex. Bell immediately draped his body over the young boy’s, just as bullets shot through the car. Multiple bullets struck and killed Bell, as well as a 25-year-old Sadiel Gonzalez sitting in the front seat of the car. The young boy, thankfully, was unharmed.

Howell said, “For him to save his life, that meant the world to me even though my son is gone; but just to know that my son had a heart of gold, it makes it even better to deal with,” and the 10-year old’s mother, Jackie Santiago, praised Bell’s courageous actions. She said, “I love him, and I will never, ever, ever, ever, ever forget him ever. And I will make sure that his name lives on as the hero that he was.”

So far, the Burlington County Prosecutor’s Office said that police have not announced any arrests made and that the motive is still unclear. But Howell says she will not rest until justice is served.