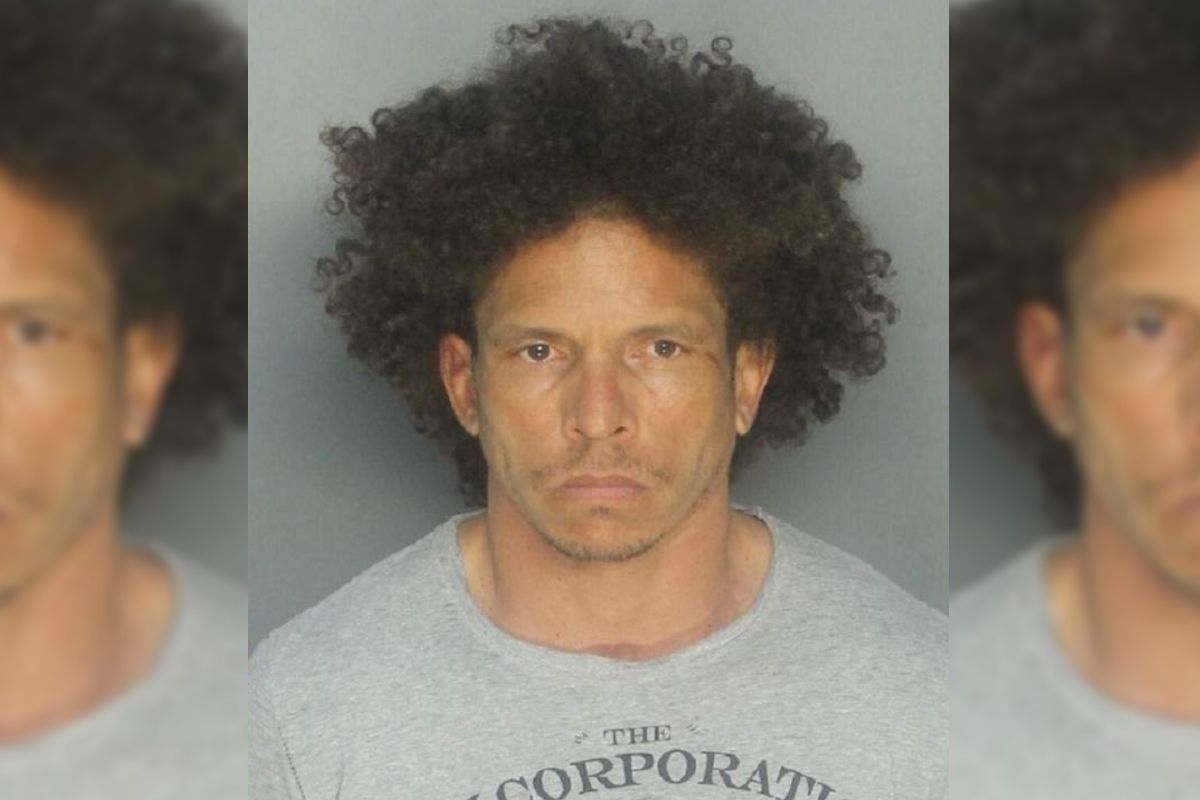 A man was arrested after being accused of abducting, sexually assaulting, and shooting a 12-year-old boy in the face who had snuck out of his home to walk to a friend’s house in South Florida. Authorities stated that a passerby saw the boy wandering along Miami Street before 3 a.m. and alerted the authorities. The boy told police that he had heard a loud bang and was pushed out of a car. He had been shot in the jaw and was temporarily blinded. According to Miami-Dade detective Alvaro Zabaleta, “ he had lost his sight and was using his touch trying to find his way around to seek help.”

Police stated that they arrested 43-year-old Aliex Santiesteban, and is being charged with sexual battery with a deadly weapon, kidnapping a child under 13, and attempted murder. Major Brian Rafkey Of the Miami-Dade Police in the special victims Bureau stated that detectives were able to track down the suspect through “good old-fashioned police work and DNA evidence”

Luckily, the boy is recovering at Jackson Memorial Hospital. The Good Samaritan, who was not identified, was recorded on surveillance video escorting the crying boy into a food market to get help. The man stated, “He was screaming, ‘Help, someone, help me, please.’ So I (brought) him to the store where they could call the police.”

Investigators stated that the boy had placed pillows in his bed to trick his parents into thinking that he was asleep before he decided to leave his house that night. He stayed he walked to a friend’s house which was around 2 miles away. He was on his way home when he was forced inside a car. The boy told police that he tried to get out but the car child locks were placed.

According to police reports, Santiesteban pulled the car over and forced the child into the backseat where he was assaulted. Police said a brief struggle occurred and that’s when the man shot the boy. The suspect denied all allegations and it is not clear whether he has an attorney.

During the news conference, the director of the Miami-Dade Police Department Alfredo Ramirez, thanked the man who found the boy and the community for stepping in to help. He stated, “As a father of a 12-year-old myself, this is extremely disturbing and hits you at the soul. This child has suffered physical and emotional trauma that will take years to overcome.” Pointing at Santiesteban’s mugshot, he then stated, “That’s the face of evil, ladies and gentlemen. Right there,” he said as he pointed to the mugshot.

Watch: 36-Year-Old Woman Arrested For Calling 911 After Her Parents Canceled Her Cell Phone