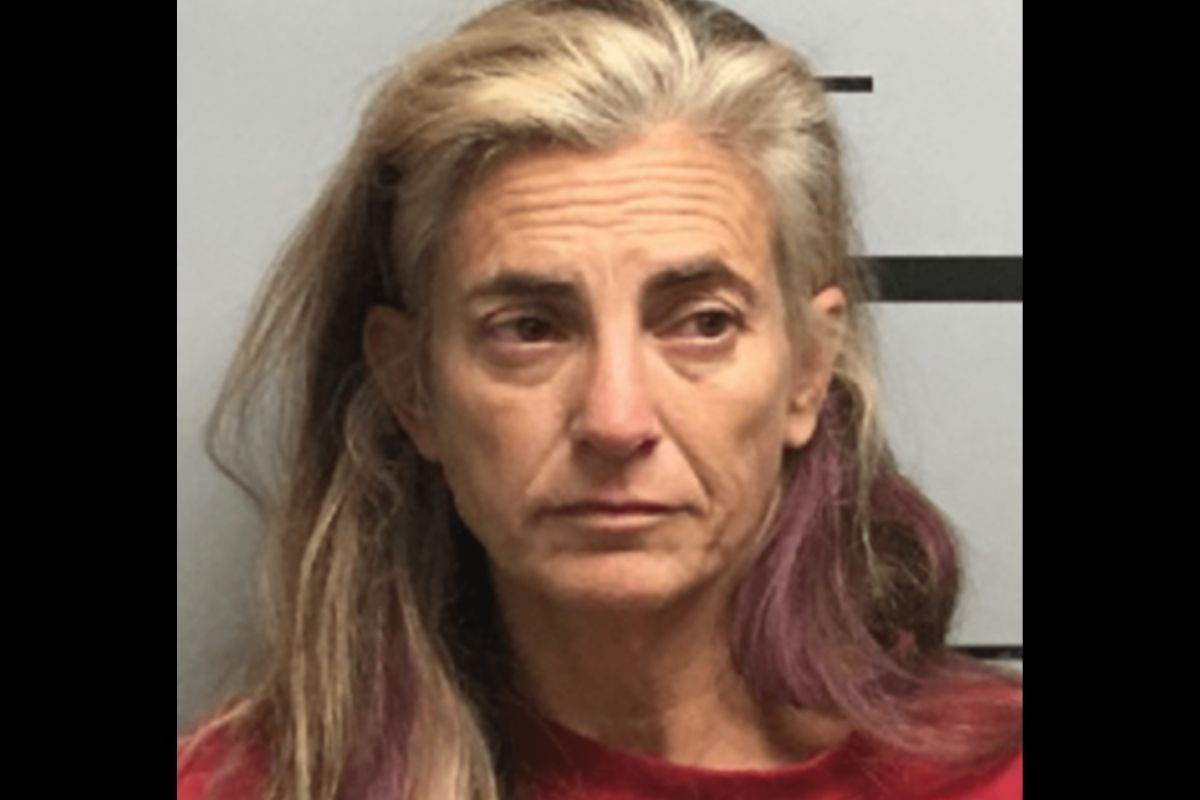 Alisa Andrews, a mother and home school teacher from Rogers, Arkansas, finally pleaded guilty in a Bentonville court to first-degree sexual assault charges, after she admitted to sexually abusing one of her students. She will spend four months in jail, serve 10 years of probation, register as a sex offender, and has been banned from contacting any minors outside of her own kids.

The 54-year-old was in a sexual relationship with her 17-year-old student from her biology class at Rogers Christian Church, and the details are haunting. According to the probable cause affidavit, Andrews was the teenage girl’s biology teacher the semester before the inappropriate relationship and sex acts began, and Andrews had been sexually abusing the girl for over nine months. The police caught on to Andrews when a concerned pastor reported his suspicions.

When Rogers police had begun investigating two years ago, they found text messages and a handwritten note that was evident of the sex assault. Andrews had also worked as the community theater director, where she helped put together an annual production with many actors who were children. In response to her actions, Andrews had said on social media, “my story is filled with broken pieces, terrible choices, and ugly truths. It is also filled with a major comeback, peace in my soul, and a grace that saved my life.”

However, her victim told police that she knew the relationship was inappropriate. Deputy prosecutor Sara Rhinehart read the victim’s impact statement, which said, “I know now that none of this is my fault, and I want you to know that you have no power over me anymore. I’m no longer the broken girl I was. You don’t know anything about the person I am today, and you never will. I hope you know I don’t forgive you, and I hope I never do.”

The victim also explained to police that when she tried ending the relationship with her former teacher, on several occasions, she was not successful because Andrews threatened to commit suicide each time.

What an absolute nightmare. For everyone involved. There’s that haunting feeling of discovering a crime like this one, only to realize that this woman has been around children for a significant amount of time. What truly goes on in the minds of pedophiles? And to make matters worse, this young girl still tried to pull away, but most likely felt trapped with no way out whatsoever. In my opinion, this woman definitely deserves more jail time.