A former HISD security guard who worked at the charter school Energized for Excellence Academy is facing new charges.

RELATED: Young boys videotaped in the restroom of an HISD school

Yandry Rivero, 20, went before a judge on Friday morning. Rivero was arrested in June after an 11-year-old student reported that he’d seen the security guard recording him while he was using the restroom.

Police searched Rivero’s phone and found videos and images of other young boys who ranged in age from 11-14. Since the disturbing images were discovered, police have been working to identify the victims.

Initially, Rivero was charged with improper photography. He has been out on bail since the incident.

As a result of the investigation, however, police rearrested Rivero on Thursday, this time on the charge of child pornography.

According to the prosecutor, “On his phone, there were videos of several males and you could see their genitals.”

Rivero is charged with four counts of possession with intent to distribute child pornography, which increases the number of his charges to six. 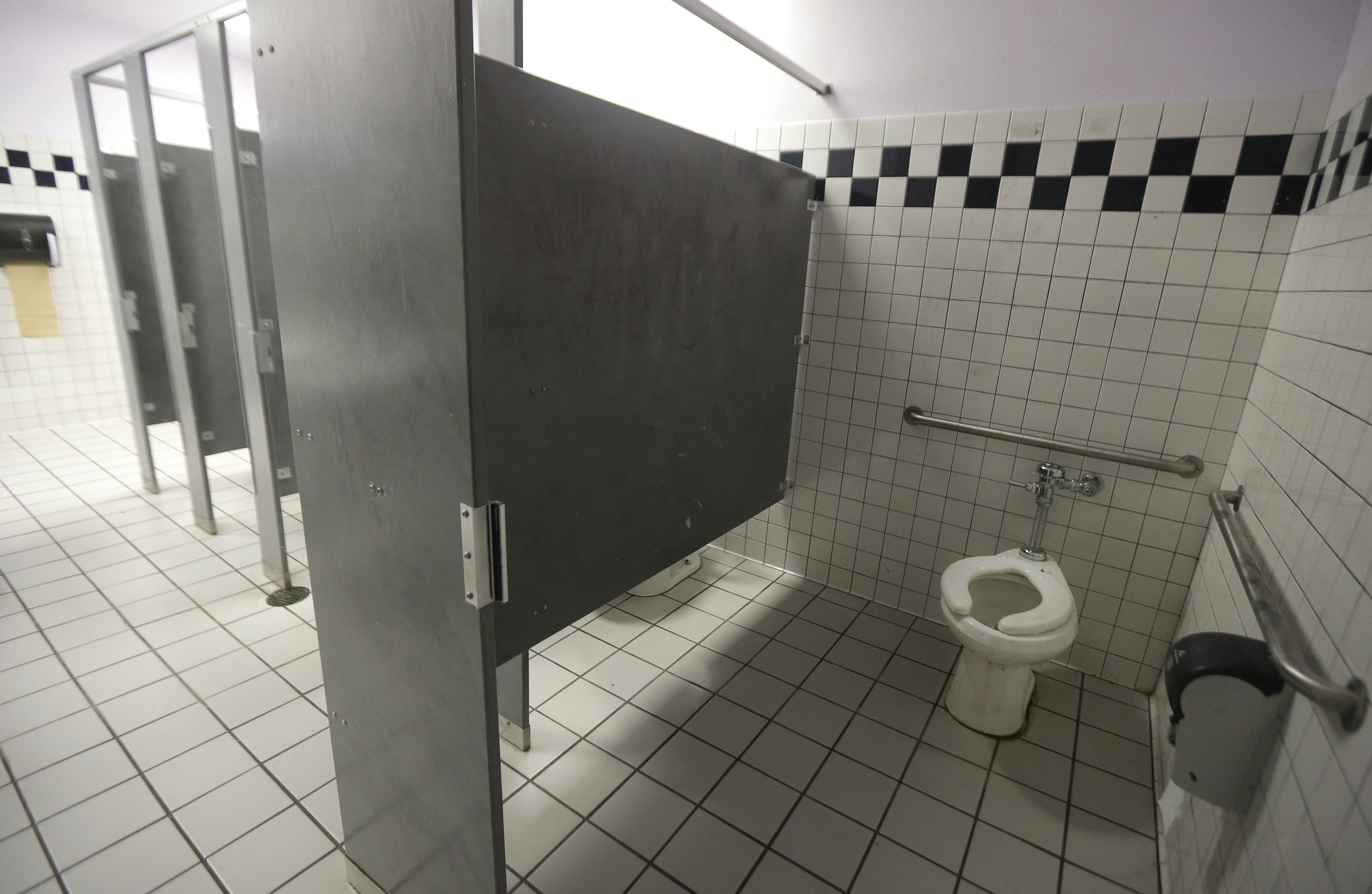