(14:44) “For campaign reporting that cast doubt on Donald Trump’s assertions of generosity toward charity, the Pulitzer Prize in ‘National Reporting’ goes to David A. Fahrenthold of the Washington Post.”

Along with eternal professional respect, the Pulitzer comes with $15,000 for the winner’s “distinguished example of reporting on national affairs, using any available journalistic tool….”

You probably read a portion or something related to part of Fahrenthold’s winning submission, which included reporting on the notorious 2005 Access Hollywood tape where now-President Trump is recorded bragging about grabbing a woman’s genitals:

In an account of his year spent covering the Donald, his charity, and his lies about personal giving, Fahrenthold wrote he received the infamous recording from a source after a phone call, and what happened next was a whirlwind:

The story published at 4:02 p.m. It became the most-read story of all time on The Post’s website, easily surpassing the past champion, a tale about a woman from Burundi who was believed dead but returned to crash her own funeral. At one point, more than 100,000 people were simultaneously reading the story about the video. The servers that measure The Post’s Web traffic actually broke because there was too much traffic.

It’s hard to say if coverage of the audio and admission by Trump to the “locker room banter,” as he described it under some pressure from WaPo to comment on the tapes, helped or hurt the deceitfully charitable businessman who was well into his campaign at the time.

“The point of my stories was not to defeat Trump,” Fahrenthold explained further. “The point was to tell readers the facts about this man running for president. How reliable was he at keeping promises? How much moral responsibility did he feel to help those less fortunate than he?”

Fake news issues aside, Fahrenthold beat out two other finalists for the Pulitzer Prize: a team of Reuters Staff writers who wrote about foreign scams infiltrating U.S. college admissions, and the Atlanta Journal-Constitution staff for their writing on “sexual misconduct by doctors in Georgia and across the nation.”

However, no victory comes without its costs.

Fahrenthold said he started to believe he might be cursed with shouldering the burden of his reporting forever around 4:00 a.m. after election night:

“As I sat on the couch with my nasty pale ale, it occurred to me that I would be living in the story, from that point on.”

Donald J. Trump was elected to be the 45th President of the United States on November 8, 2016.

Being the best is a heavy burden to bear.

Check out his entire winning submissions, from Pulitzer.org. 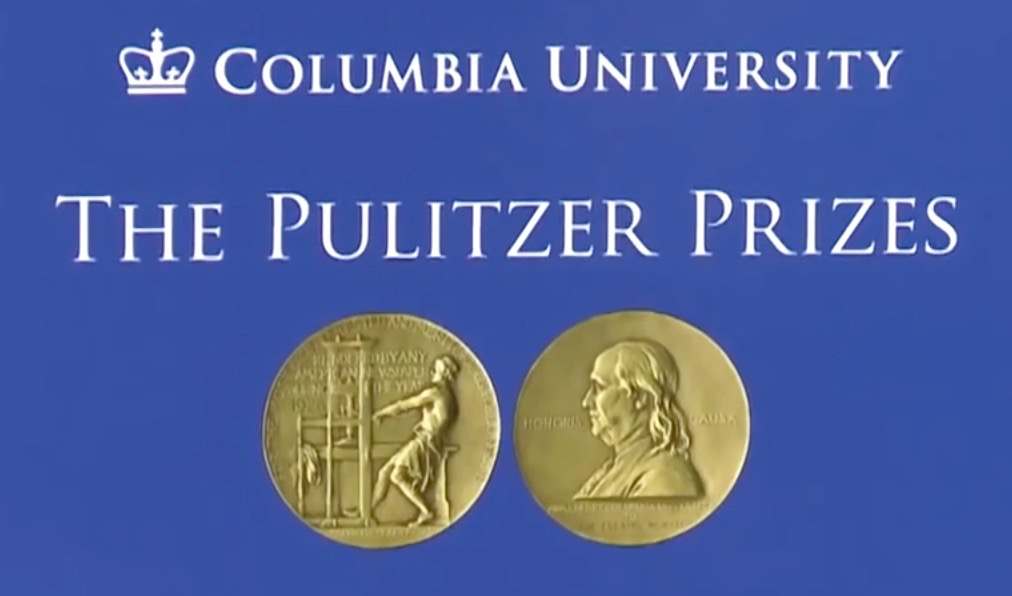