Menu
Follow us
Search
Menu
Search
In this Sept. 27, 2012, file photoTexas students walk past the university's iconic tower, in Austin. In a 4-3 opinion, a court majority held that Texas had demonstrated its “narrowly tailored” policy of looking at race to fill one-quarter of its freshman classes was necessary because a strictly “nonracial approach” had failed to produce enough student diversity. (AP Photo/Eric Gay)

Last week, it was reported that at least 15 percent of the undergraduate female student population at the University of Texas have experienced unwanted sexual contact.

The statistic was found as part of a nationwide survey conducted by the Association of American Universities, where one in seven women claimed to have been sexually assaulted in Austin, along with nearly a quarter of college women across the country.

About three hours north of the Texas capital and namesake university, the Waco community and Baylor University are still dealing with the fallout of the shocking football program rape scandal uncovered almost two years ago.

Several high-ranking BU officials, including the president and head football coach, were fired after their attempts to conceal evidence of the situation were discovered; specifically, at least 17 women were raped by 19 football players over the last six years.

Despite both of these major Texas universities’ alarming issues with sex crimes, as well as a budding culture of enablers furthering the statistics, the trend in Texas is to avoid discussion of sex well before secondary education begins.

In fact, earlier this year, it was found that nearly a quarter of Texas schools no longer teach sex education, and about 60 percent of the remaining schools teach the idealist abstinence-only stance on the topic.

At a press conference at the state legislature in Austin, Kathy Miller of the Texas Freedom Network shared her views on sex ed as president of the liberal religious freedom organization:

“Our state has become the poster child for abstinence-only-until-marriage sex education. [At the Legislature], it sometimes seems that sex education is a four-letter word to only be muttered in adult company.”

Miller’s concerns could stem from 2015 data, where Texas ranked fifth in the nation for teen birth rates. Furthermore, psychologists agree that sex is highly a capitalized industry in our culture, but largely shameful to discuss – a disconnect some have described as “schizophrenic.”

RELATED: A Denison woman is Texas’ newest ‘Gone Girl,’ but women lying about rape is not a new phenomenon 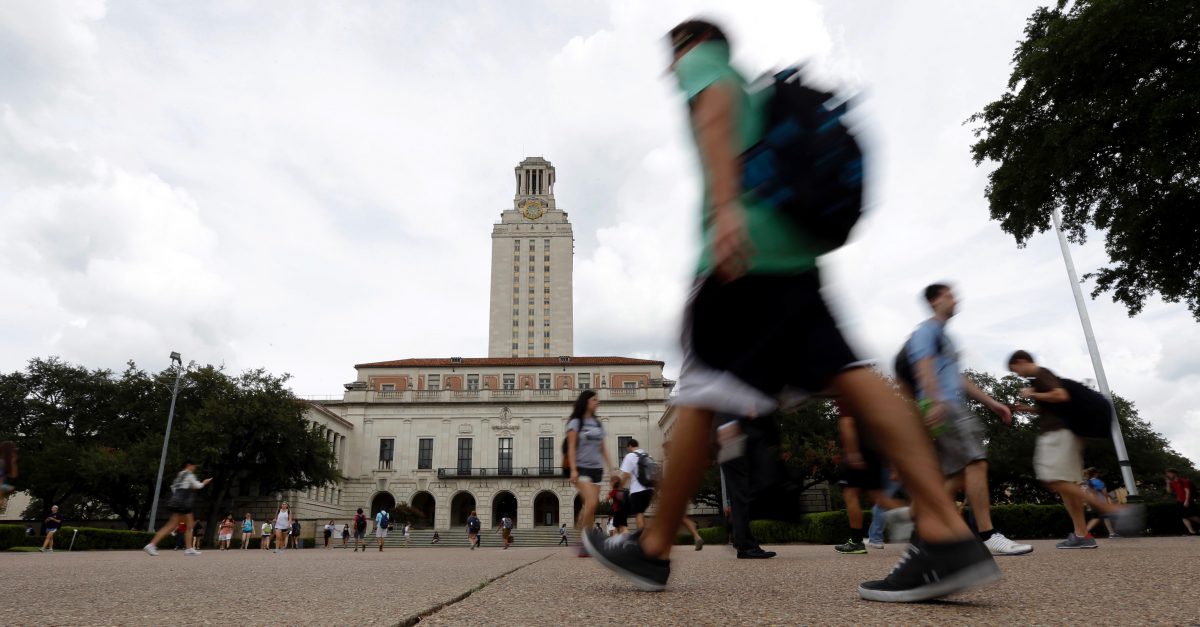