A Swiss chocolatier has created a new type of chocolate.

Unlike other chocolatiers, Barry Callebaut’s ruby chocolate does not obtain its color or flavoring from additives. Instead, chocolate was created following over a decade of testing a special cocoa bean.

RELATED: Millions of Honda owners have some cash headed their way thanks to a class action lawsuit.

“It’s natural, it’s colorful, it’s hedonistic, there’s an indulgence aspect to it, but it keeps the authenticity of chocolate,” CEO Antoine de Saint-Affrique explains. “It has a nice balance that speaks a lot to millennials.”

The beans used to make ruby chocolate come from Ivory Coast, Ecuador and Brazil. The chocolate was first revealed in Shanghai, China this week. 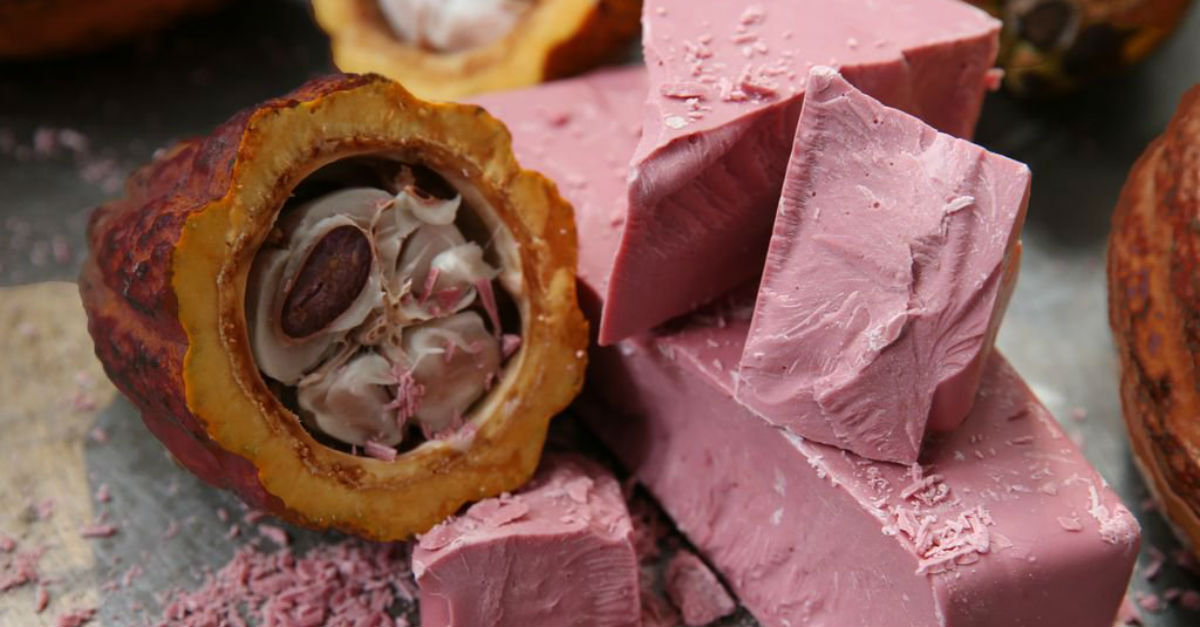