A teacher in Lufkin, Texas is going to prison for having sex with multiple students after a judge handed down the sentence on Thursday.

Heather Robertson, 38, plead guilty to seven counts of sexual assault with a child and carrying on an improper relationship with a student. The judge handed down a ten year sentence against the former educator, and she will have to register as a sex offender for the rest of her life, according to the Lufkin Daily News.

RELATED: Police caught a middle school teacher’s aide in a compromising position with a student

An officer at the school began investigating claims against Robertson in April after hearing about the relationships. Students admitted to the scandal, saying the relationships began with messaging and sexting via Snapchat. Other students said that they would sneak out of their house and Robertson picked them up and took them to her home where she had sex with them. Two students claimed that they engaged in sex acts with Robertson on multiple occasions. Robertson claimed that she struggled with alcohol and sometimes did not remember the encounters, CBS reported.

The incidents began between November 2016 and January 2017. According to the arrest affidavit, Robertson once brought two boys over to her home and had sex with both of them at the same time. When confronted, Robertson admitted to the allegations. 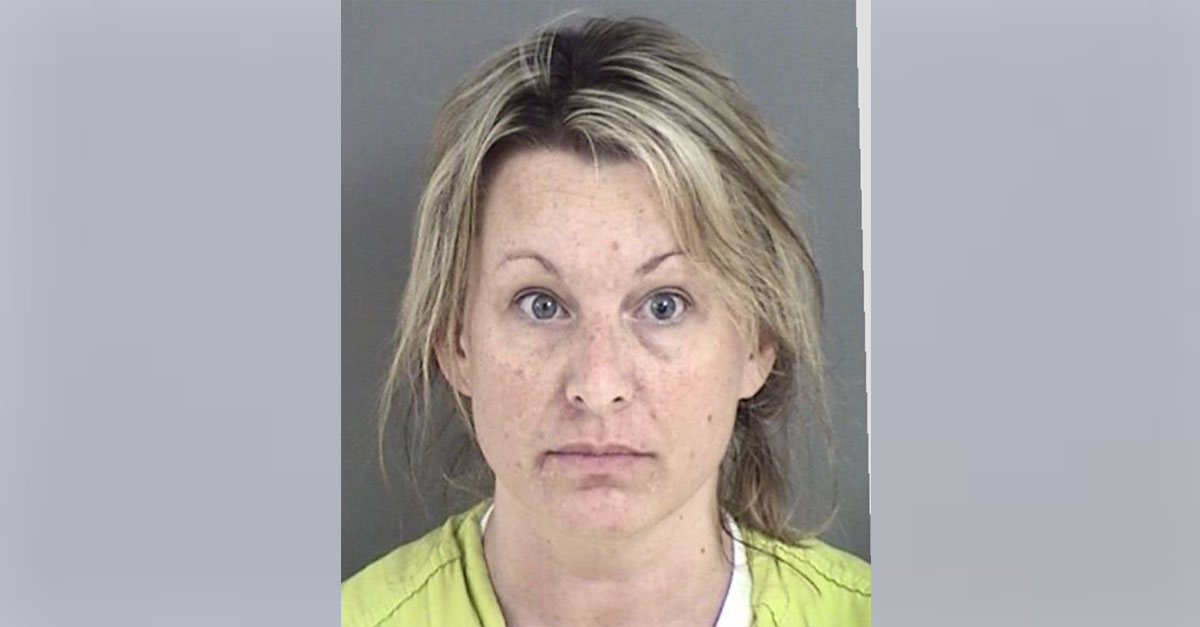