Menu
Follow us
Search
Menu
Search
Gail Wootan, right, playing for America's Freedom, tries to elude a shot from Tube Socks player Daisy Richards, left, during Portland Co-ed Adult Dodgeball League playoff action in Portland, Ore., Monday, April 26, 2004. More and more adults are finding their way back to dodgeball as a recreational sport and leagues have sprung up across the country.(AP Photo/Don Ryan)

But the basics of “dodging, ducking, dipping, diving, and dodging” may need to be added to the Texas Core Subjects after 8-year-old College Park Elementary student Lawrence Batiste took a ball to the face from an unnamed P.E. coach on Feb. 8.

In an interview with ABC13, Batiste said the coach wanted to teach him a lesson during a game of dodgeball. The teacher then reportedly said , “Now you see how it feels to hit somebody in the face with a ball.”

Loretta Houston, Batiste’s mother, told ABC13 that during a phone call and apology offered on Feb. 10, the coach admitted to throwing the ball at her son after he first targeted another student.

RELATED: Playing dodgeball with One Direction is perfect for fans and haters alike

Houston also shared with ABC13 that her son suffered hearing loss, which, according to the doctor they saw for the injury, could affect Batiste for a week. No charges have been filed yet, but a complaint was made to the Deer Park Police Department, and charges are likely forthcoming.

In a statement provided by La Porte ISD, the school district said it is cooperating with the police department’s request for video footage.

A number of Texas school districts have banned dodgeball, but La Porte ISD chose to respond by placing the coach on administrative leave with pay. Read the full release on the situation here. 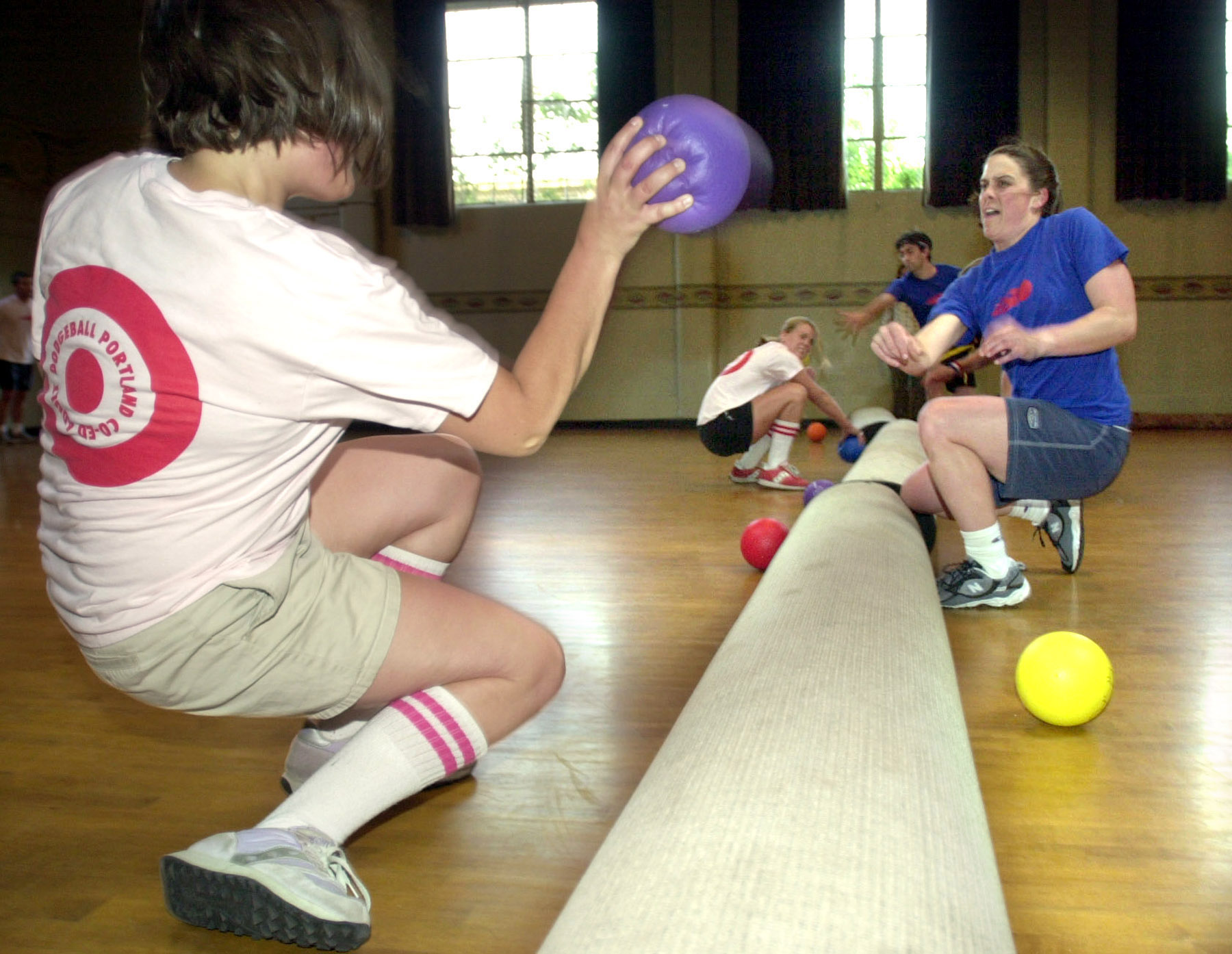