An Australian movie producer was accidentally featured in the In Memoriam segment on Sunday night’s Oscars despite the fact that she is “alive and well.”

According to PEOPLE, an image of Jan Chapman was used to remember Janet Patterson, an Australian costume designer who passed away in October 2016.

“I was devastated by the use of my image in place of my great friend and long-time collaborator Janet Patterson,” Chapman told Variety. “I had urged her agency to check any photograph which might be used and understand that they were told that the Academy had it covered.”

This came up in the In Memoriam section at #Oscars2017. But isn't this (living) Australian film producer Jan Chapman? pic.twitter.com/YKIMGBUv5E

Chapman reportedly worked with Patterson on “The Pianist” and “The Last Days of Chez Nous,” and was “very disappointed” that the mistake wasn’t realized ahead of the ceremony.

“I am alive and well and an active producer,” she said. 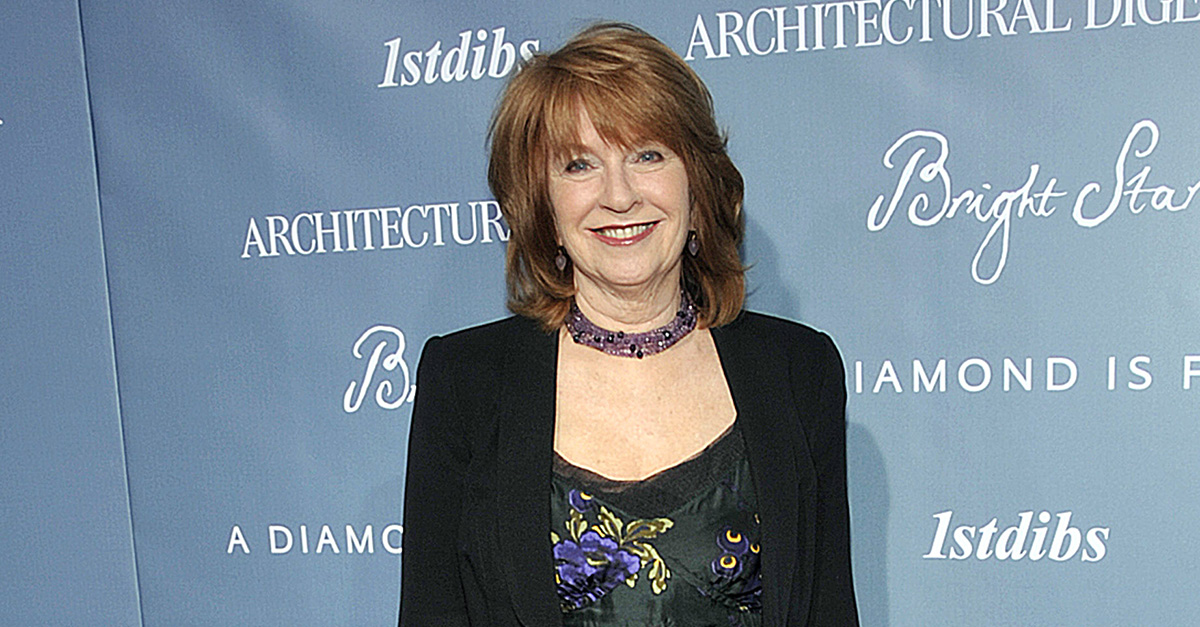