A coffee company is recalling one of its products for fear of death.

RECALL: If you have the Nitro Brew, toss it. It's been recommended that we add a step to the Nitro Brew process. https://t.co/THePr29UpJ pic.twitter.com/xehz23JEGG

The aptly named Death Wish Coffee Co. announced a safety recall of their 11-ounce Nitro Cold Brew cans. The manufacturing process was flagged, having the potential to lead to a bacterial growth that produces botulin toxin.

RELATED: CVS has a plan to fight the opioid crisis

The halt is not permanent. The company is dedicated to perfecting the process so that it may continue production once again.

Customers who have already purchased the coffee are advised to throw them away. The company is also offering a refund to those who purchased the product in stores and online. 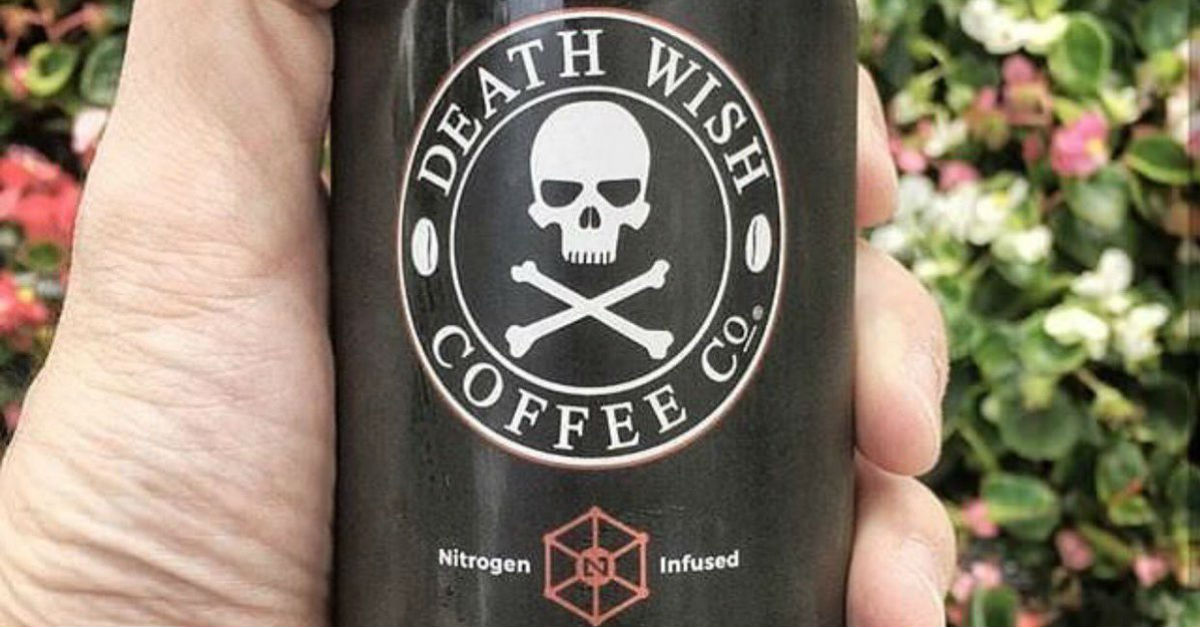