Menu
Follow us
Search
Menu
Search
Pelicans fly over the surf after hundreds of baby Kemp's ridley turtles were safely released into the Gulf of Mexico Monday, July 26, 2010 in Padre Island National Seashore, Texas. Hundreds of endangered baby sea turtles embarked on a new life in the Gulf of Mexico on Monday with federal biologists hoping that by the time the tiny critters get as far east as the BP spill the toxic oil will largely be gone. (AP Photo/Pat Sullivan)

Fish swimming off the coast of Texas have a new home thanks to a group called Friends of RGV Reef.

On Tuesday, June 27, 50 concrete pyramids were sunk in the coastal waters near South Padre Island to create an artificial reef that will provide new habitats for fish. The new artificial reef is located in the Gulf of Mexico near South Texas.

Friends of RGV Reef is made up of marine scientists who study reefs and red snapper populations. Some of the scientists live in the Rio Grande Valley, which is near the site of the new reef.

The reef was created using 50 three-ton (2.7 metric ton) concrete pyramids that were sunk eight-miles off the coast of South Padre Island. Each pyramid is 10-feet tall and has cavities that provide homes to red snapper.

Forty two of the pyramids were sunk in groups of four. Scientists will add cinder blocks around some and limestone around others to test how the different types of stone affect the productivity of the snapper.

The concrete pyramids were made by Atlantis Marine Habitats LLC and placed by Lil’ Mo Marine Services, which donated its time and equipment. 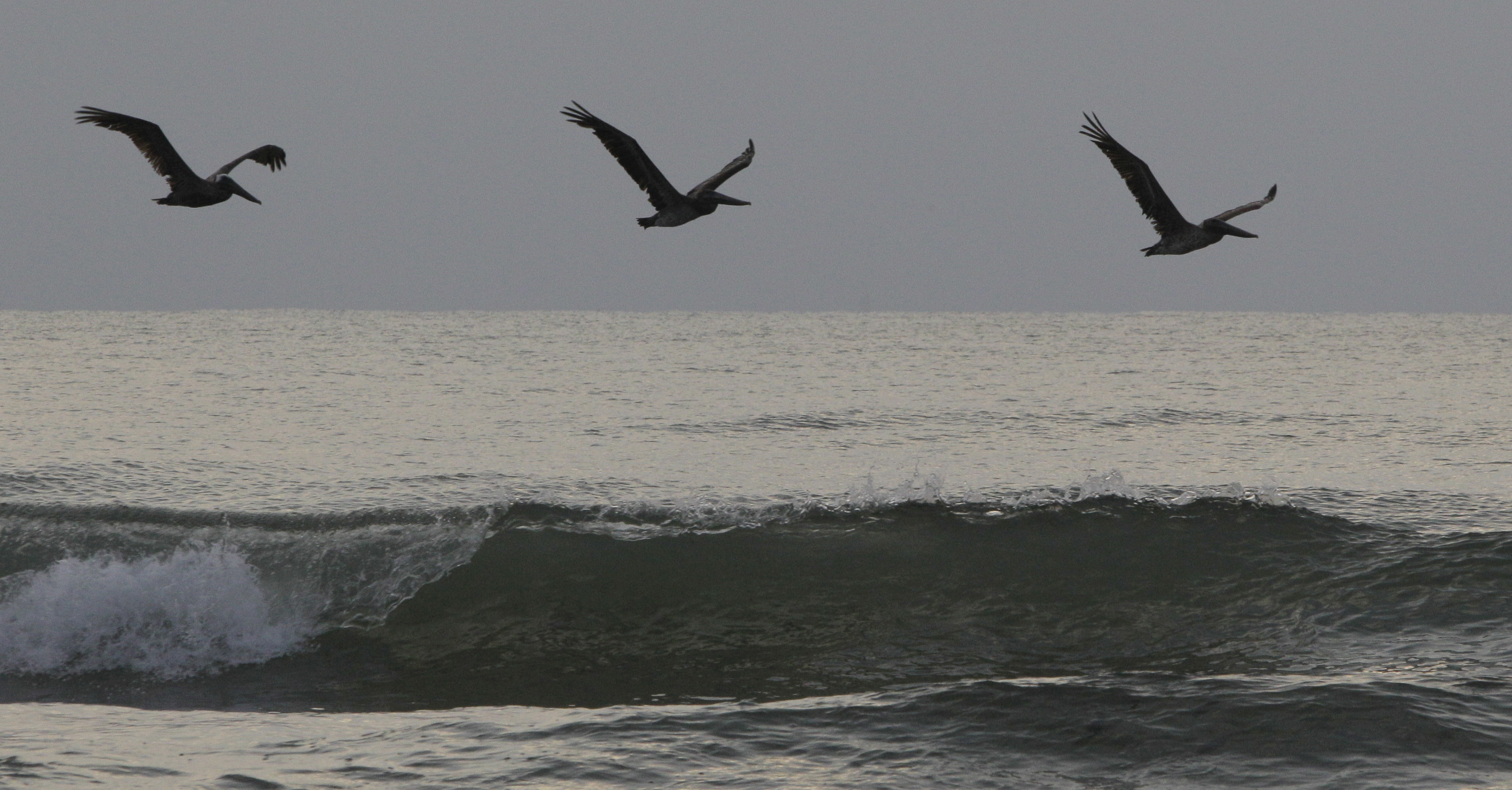