Even Bill Gates has forsaken his own company’s phone.

“I happen to use all Windows based PCs. The phone that I have — I recently switched to an Android phone with lots of Microsoft software,” Gates said.

The internet was completely shook at the revelation:

My first and only thought when reading this headline: Bill Gates was still using a Windows Phone?! https://t.co/YzLaAycvl3

Even Bill Gates is now using an #Android phone, NOT a #Windows phone. He used to be a #Microsoft CEO who ever had a mission to put "Windows everywhere". 😊 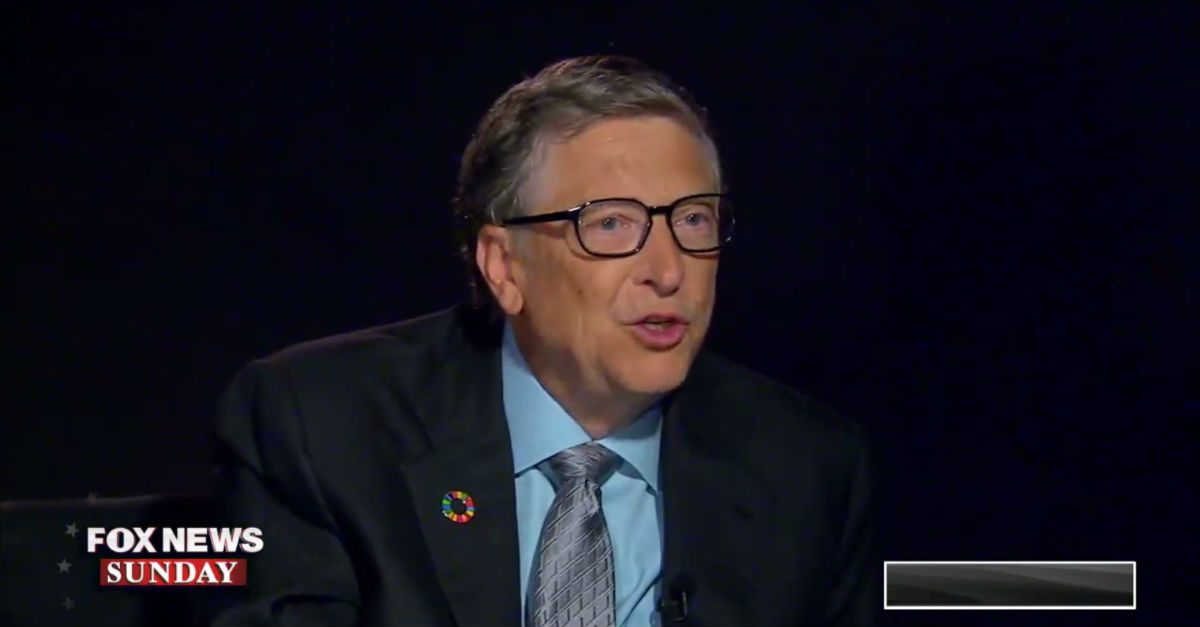