Still looking for weekend plans? We’ve got you covered. Take a look at our rundown of the best shows happening this weekend. Veteran acts from various genres dominate the music scene the next couple days. Don’t miss out!

Brian Wilson Presents Pet Sounds at Rosemont Theatre (8 PM, Tickets)
Released in 1966, Pet Sounds is still considered one of the most influential albums of all time. Celebrating the 50th Anniversary, Wilson has embarked on a 100 date tour that finally culminates next week.

Tristen at Schubas (8 PM, Tickets)
The Lansing, Il native Tristen moved to Nashville about ten years ago. Now she brings her psychedelic-pop back to Chicago for a homecoming show.

Thievery Corporation at Aragon Ballroom (8:30 PM, Tickets)
The DC-based DJ collective released their tenth album earlier this year, The Temple of I & I. The eclectic group mixes elements of dub, electronica, downtempo, and Brazilian influences.

Descendants at Riviera Theatre (6 PM, Tickets)
After a hiatus where frontman Milo Aukerman pursued a career in science, the pop-punk veterans are back at it full time and just as snarky as ever. Get ready to pogo.

Frankie Rose at the Empty Bottle (9 PM, Tickets)
Formerly of the Vivian Girls and Dum Dum Girls, Frankie Rose has been making solemn and dark-pop songs for the better part of the decade. She’s touring in support of her newest album Cage Tropical released in August.

Pixies at Chicago Theatre (7:30 PM, Tickets)
Indie-rock as we know it today wouldn’t exist without the Pixies. The lineup has changed since reuniting in 2004, but a chance to see the legendary band in a beautiful space is one not to miss.

Zola Jesus at Thalia Hall (7:30 PM, Tickets)
Zola Jesus just released her fifth album Okovi to rave reviews, continuing to explore the darker elements of life and death that her previous output of darkwave and gothpop has. 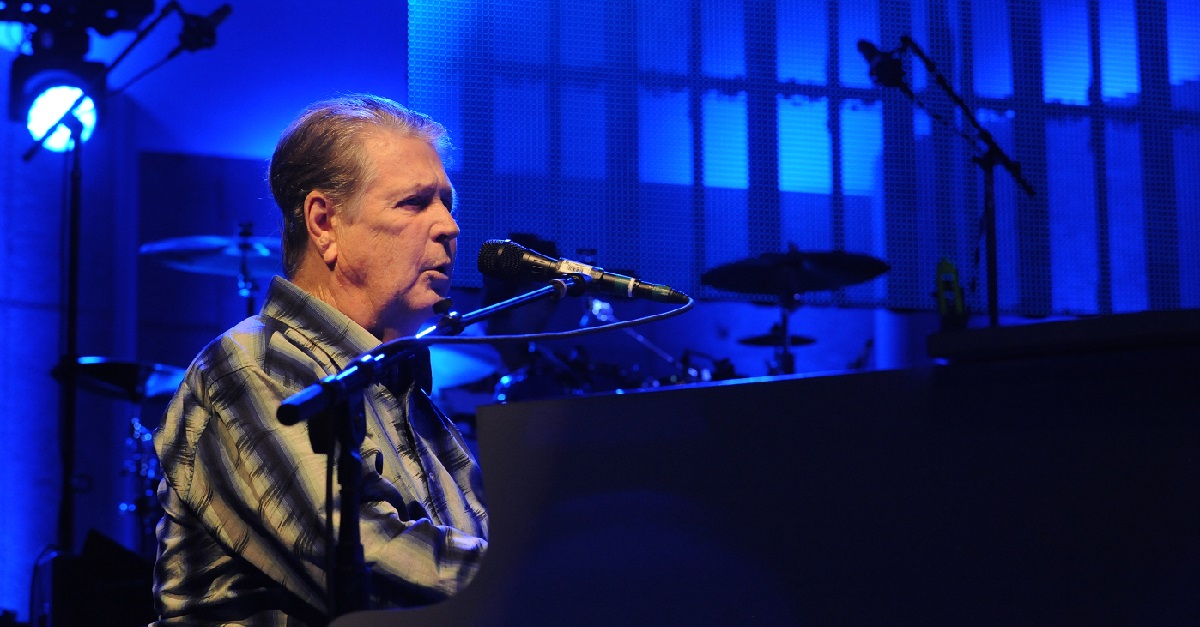