A city commissioner in the South Texas city of Brownsville made a public apology after recordings were released that included him using foul and degrading language toward Hispanics, women, and African-Americans. Brownsville City Commissioner Cesar De Leon was recorded as using a derogatory term towards women and a racial slur directed at two African-American assistant district attorneys hired by Cameron County District Attorney Luis Saenz.

“I want to begin by apologizing,” De Leon told a local newspaper on Wednesday. “I want to apologize to the citizens of Brownsville or whoever had to listen to those tapes because there is a lot of profane language and that was a private conversation. It was never meant to be public, but it’s very important that people understand that I’m very apologetic.”

The recording includes DeLeon’s remarks about the African-American prosecutors:

“There are a couple of fing n****rs that Luis Saenz is getting, and I don’t know where he is getting them from. “They are coming down to my fing city and now they are trying to fing put everybody in jail because they think we are a bunch of Mexicans that hit our wives, which couldn’t be further from the fing truth, but that is how they see us.”

“They are fing … and I would say this, that I would never dare use that word, but you know what, yes, there are a couple of n****rs in there that think that all of us are fing taco eaters,” De Leon said.

RELATED: Sheriff David Clarke called someone a racial slur on Twitter, and things went down hill from there

DeLeon claims that he made the remarks in what he believed was a private conversation with former Brownsville fire chief Carlos Elizondo. DeLeon also alleges Elizondo recorded, edited, and leaked the recordings. Elizondo did not respond to inquiries from local newspapers to verify the allegations. 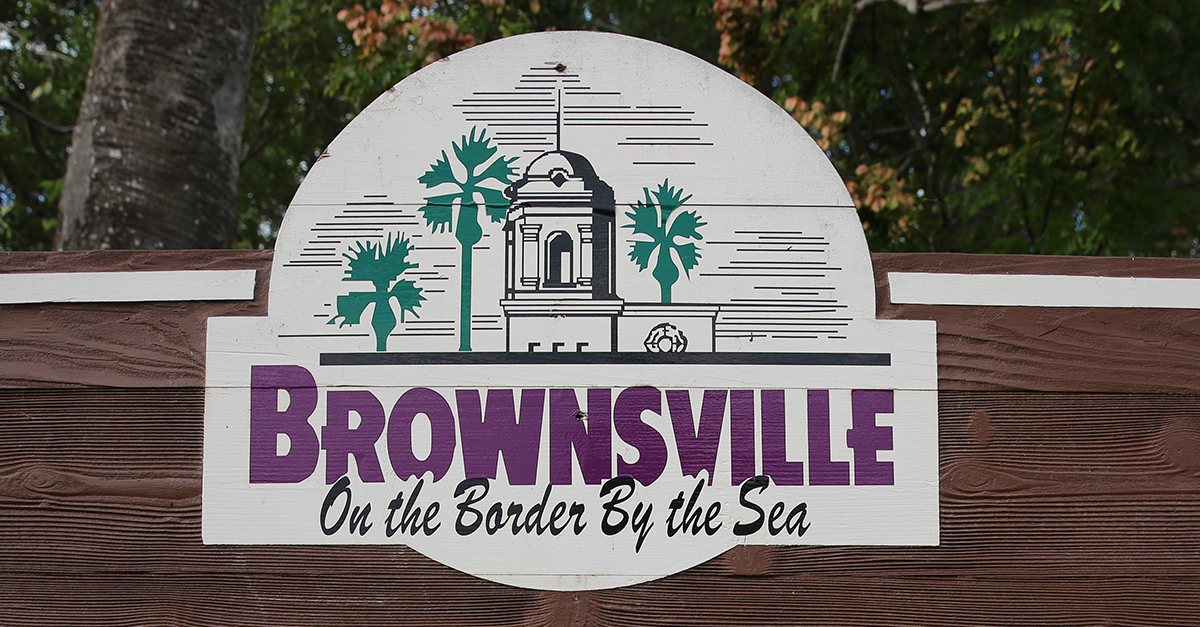