We’re betting the engineers probably stopped asking “why?” a long time ago.

General Motors continues to release insane stats and specs about the 2017 Chevrolet Camaro ZL1, a supercar by any reasonable measure. Six-hundred-fifty horsepower and a matching amount of torque. A zero-to-sixty time of 3.5 seconds. A 6.2L V8 that’s faster than the Cadillac CTS-V it shares the engine with.

RELATED: You have to see this Corvette C5 and C6 crash during a street race

But today’s revelation, per Jalopnik, leaves those in the dust. Quite literally. The 2017 Chevrolet Camaro ZL1 will hit 198 mph with no modifications. In short, anyone can drive off the lot at a Chevy dealership and, granted proper conditions, accelerate to almost 200 mph. It’s almost as fast as the 2017 Corvette Z06, the fastest car Chevrolet ever built.

The Chevrolet testing team hit that rather astounding figure at a test track in Germany. They reached the top speed of 202.3 miles per hour on one of the course’s two 2.5-mile straights, set between two steeply banked curves.

Test drivers say that with mild modifications (inflating tires fully, setting the camber at zero degrees), the Camaro and its 10-speed automatic can reliably hit 200 or more. (Or more!) The car’s also available in a six-speed manual, for those who know what they’re doing. That speed comes with a price, though: an MSRP (manufacturer’s suggested retail price) of $61,140. 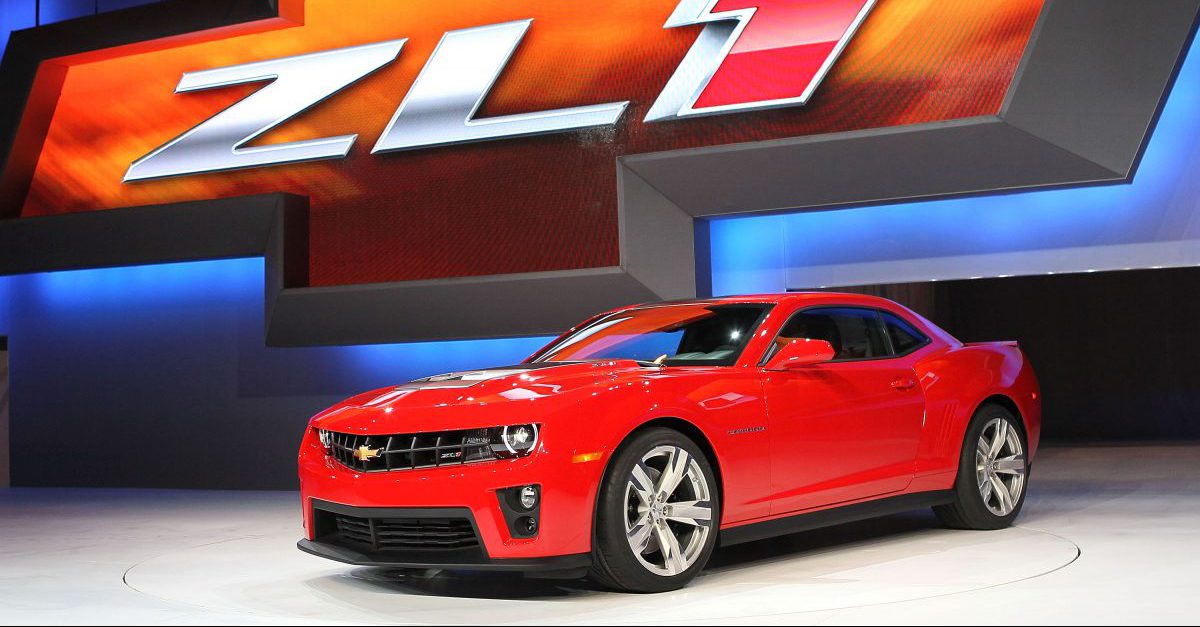