Local activist, Demetrius Nash walked from Chicago all the way to Washington D.C. to protest gun violence in his hometown and advocate for after-school programs for at-risk youth. The founder of Replace Guns With Hammers is a non-profit that aims to provide job training for young people. Demetrius raised more than $28,000 for his walking campaign after arriving in the nation’s capital last week.

Nash served time in prison – eight years to be exact and another four years of probation and now seeks to develop “alternative options for children to spend their free time instead of being in the streets in harms way,” according to the fundraiser page. Nash was inspired by Nelson Mandela’s autobiographical Long Walk to Freedom, he wrote.

“What it comes down to is poverty-stricken communities have the same problems-gun violence, police violence, domestic violence. People are hurting all over the country,” Nash said in Connecticut, according to WTNH.

The Former Chicago Bulls star and Englewood native, Derrick Rose donated $7,000 to Nash’s campaign back in August. Rose wrote at the time:

“We’re proud of all the great work you’re doing to save the youth of Chicago and providing a framework for at-risk youth for sustainability by providing training for a trade and mentoring via positive and successful mentors. God bless you with safe travels on your journey.”

Nash is now back in Chicago but “It’s Not Over Now The Work Begins,” he posted on social media after his return. To recap his journey, click here. 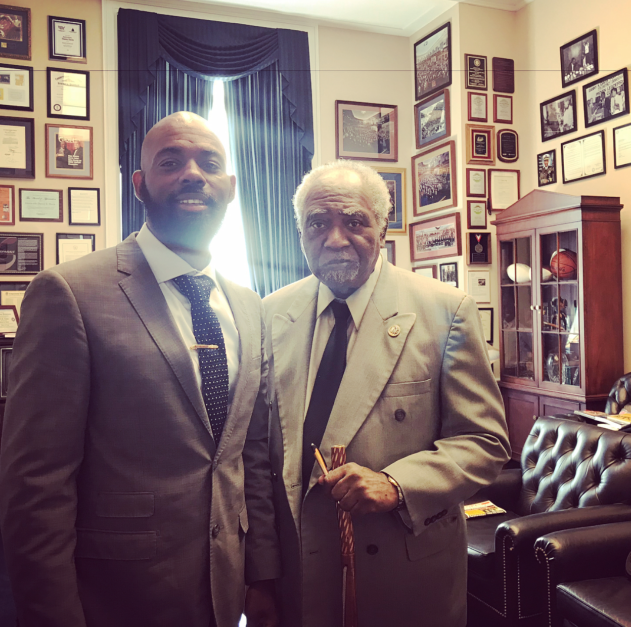