A 20-year-old mother from Chicago dropped her baby to her death in 2015. This week, she received her sentencing.

Mubashra Uddin hid her pregnancy and ultimately killed her infant daughter by dropping her out of an eight-story building “because she feared her Muslim parents from Pakistan wouldn’t approve,” NBC writes.

According to the report, after she gave birth to the infant, she dropped her out of a window when Uddin heard her mother approaching the room. The baby was found and taken to the hospital where she died the next day.

She was originally charged with first-degree murder in 2015, but plead guilty most recently to involuntary manslaughter. Uddin will get four years of probation. She will also get credit for the 608 days she spent in jail. 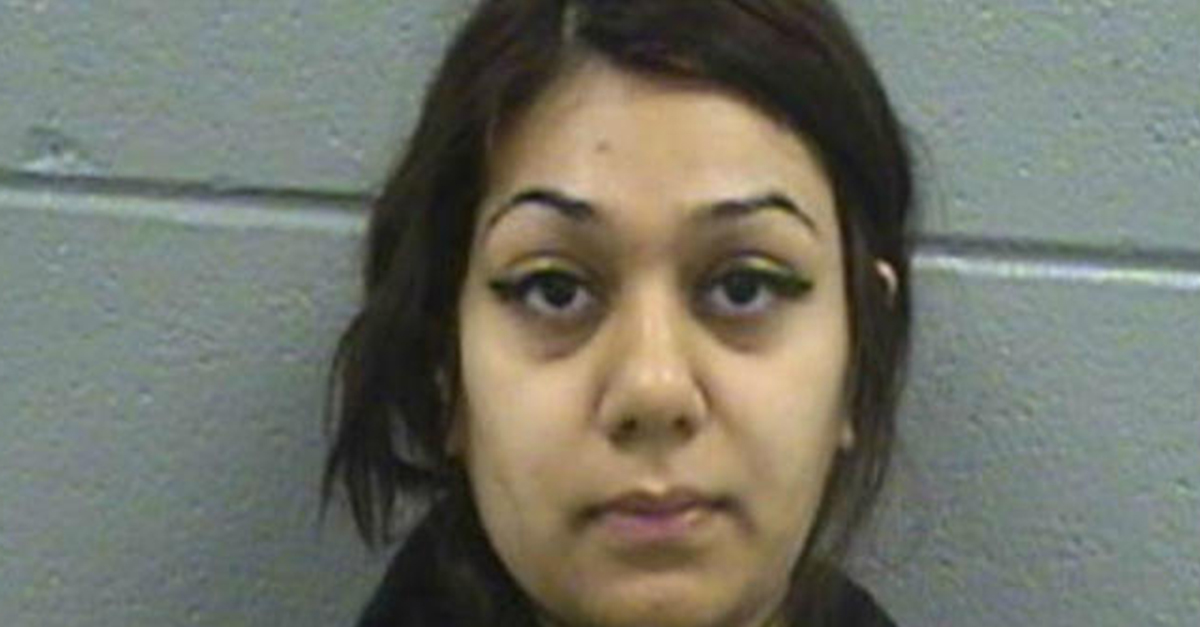